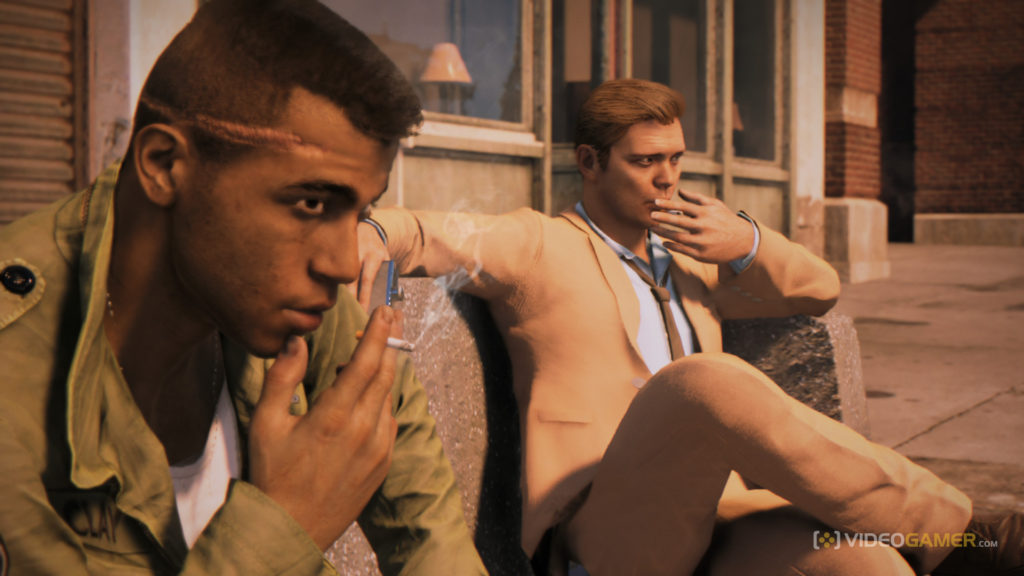 Mafia 3 has been patched to version 1.01 on PC, unlocking the previously capped frame rate with options for 30, 60 and unlimited frames-per-second, but Steam users remain unhappy with the game’s general performance.

4,136 of the game’s 9,000 Steam reviews are negative, with the poor reviews continuing to roll in even after the game update.

“Mafia 3 has crashed on me multiple times , it’s good that they unlocked the FPS controlls and I have unlimited but after 5 hours of game time I have exited my game only too come back and my save file was completley corrupted and wanted me too start from the begining again,” explains one angry gamer.

“Worst game optimisation in my life,” adds another player. “THIS GAME NEEDS MORE ATTENTION the devs left it in the dust tho so dont expect many more optimisation fixes, i wished i had refunded this game ealier.”

Another reviewer wanted to love it, but just couldn’t ignore the problems: “I tried so hard to love this game but its blurry picture even with x34 , low fps even with gtx 980ti and the hitches and glitches i just dont.”

“We aren’t done with fixes and updates and will continue to listen to our community for ways to improve your experience in New Bordeaux,” concludes the blog post for the update.

Sadly it appears many console gamers have been left disappointed too.

“Starts out well with great looking cutscenes, a fun opening, then it descends into an incredibly repetitive and buggy open world game after a few hours. The cutscene graphics are also deceiving because the gameplay graphics, particularly the ugly skyboxes, don’t impress.”

“Mafia III is a huge let down, It has bad graphics, and I mean… REALLY BAD GRAPHICS, it looks like a 2010 game”

“This incompetent dev can’t even be bothered to optimize a game for fixed hardware. This game has wonky performance, regular crashes, poor draw distance, poor car handling and average graphics.”

VG’s own, Dave Scammell even spotted an odd lighting issue, as seen in the video below.

We’ll bring you some thoughts on the game once we’ve had more time with it. In the meantime check out our video ‘review’