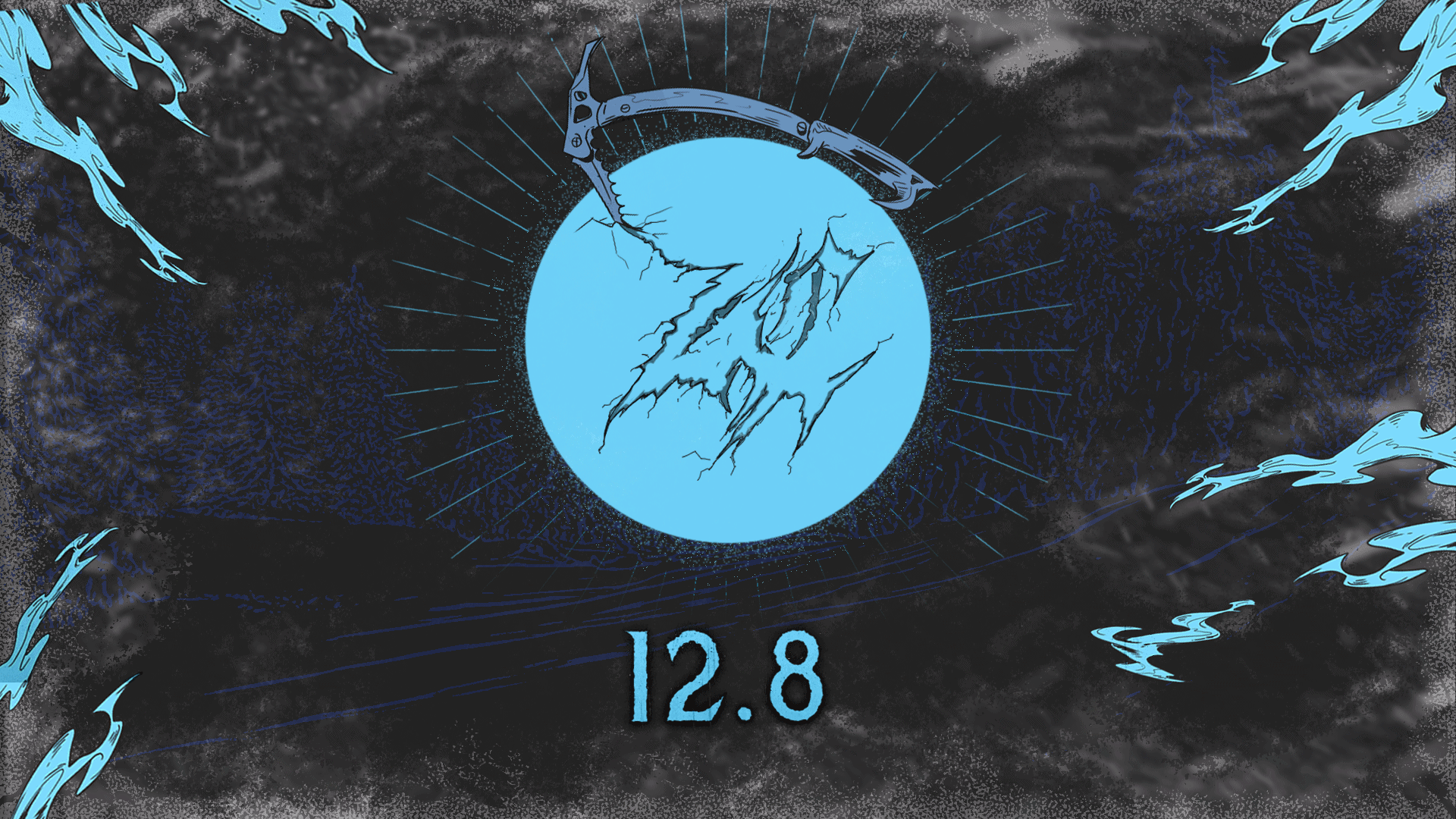 Updated on December 8, 2022 by Olivier Dumont

At this time of the year throughout the U.S. and abroad, it gets cold out as temperatures drop with the arrival of the winter. And in the spirit of the winter season gracing the gridiron in the NFL, Madden 23 felt it was only fitting to provide the same for its MUT community with its very own Zero Chill Program.

Yesterday at 7PM ET / 12AM GMT, Madden 23 hosted a special stream on its Twitch channel known as ‘Good Morning Madden’ to reveal their all-new Zero Chill players, and the collection is easily one the best in the game.

READ MORE: The full list of Team Builder players you can now secure in MUT.

With Season 3 on its way, it doesn’t come to much of a surprise that Madden 23 chose to celebrate not only the arrival of the new season but also the holiday cheer with an awesome drop like the Zero Chill Program.

This is the first of four Zero Chill releases set to come to MUT and is targeted to go live today at 12PM ET / 5PM GMT. Over the Madden 23 Zero Chill live stream, 40 plus players were revealed, providing fans with a stacked selection of some truly elite cards they will want for their MUT teams.

Without further ado, here’s the full list of the Zero Chill Program players that were revealed on Madden 23 Ultimate Team.

Here’s a look at the first eight Stocking Stuffers of the Zero Chill Program:

The Snowball Fight category is a great one that emulates that of a snow ball fight, presenting two different teams that fans can choose from – the Blue Team or the Red Team. Each team has a Team Captain that starts as an 86 overall but can be upgraded to a 92 overall should fans meet the following criteria.

The Snowball Fight collection comes with a set of 20 challenges to complete. The rewards of these challenges consist of 90 overall Account Bound (BND) Zero Chill players as well as Snowball Collectibles.

Here’s a look at both of the Snowball Fight Teams in the Zero Chill Program: