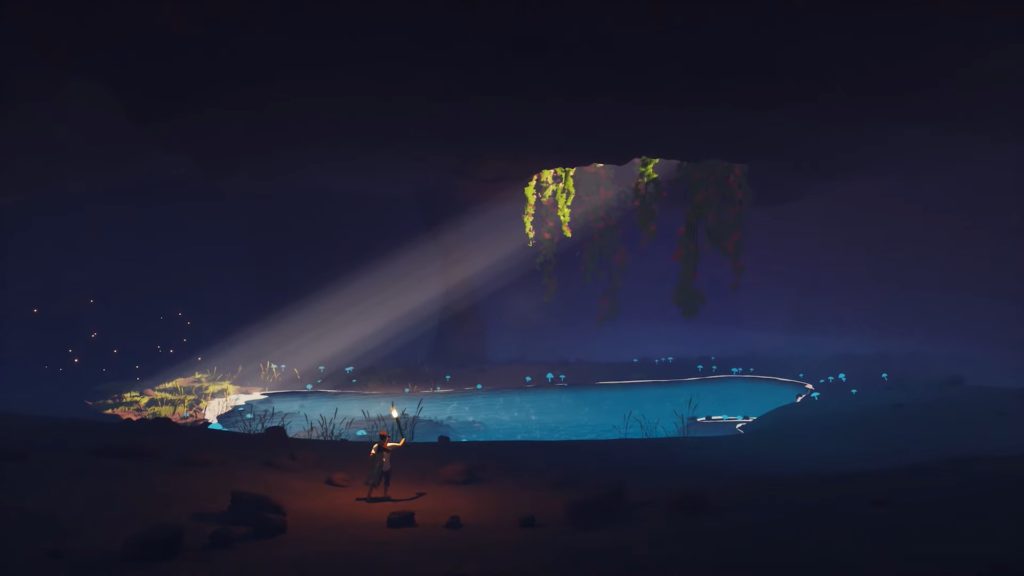 Lucen, a serene and mysterious open-world adventure, is coming to PC

Lucen is a new open-world adventure game that has been announced for PC, from developer Kristian Kebbe (via Gematsu).

The village is veiled in darkness, and its population are lying inert in a slumber that cannot be broken. Lucen, the young boy, must restore his friends and family to their true selves, and ventures out into the wildlands that surround his home. “Armed with your sword, bow, and legends passed down by generations, you must set out on a quest to ask the mythical old gods for their help,” read the game’s description. Lucen will use the power of light to boost his attacks in hack ‘n’ slash battles, and bosses stalk the land, waiting for a worthy warrior.

Lucen arrives on PC in 2021. Watch the announcement trailer below.