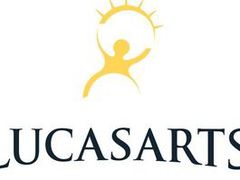 Update: As expected the initial line-up of Disney’s Lucasfilm games has now launched on GOG, with prices starting at £3.69 and rising to £6.19 for the likes of Star Wars: Tie Fighter Special Edition.

You’ll find all the launch titles through here.

Original report:Today’s planned 2pm reveal for a new publishing partner at GOG.com appears to have leaked, with Disney set to bring 30 classics from LucasArts to the DRM-free store.

LucasArts has a treasure chest of classics at its disposal, but which would you like to see released via GOG?