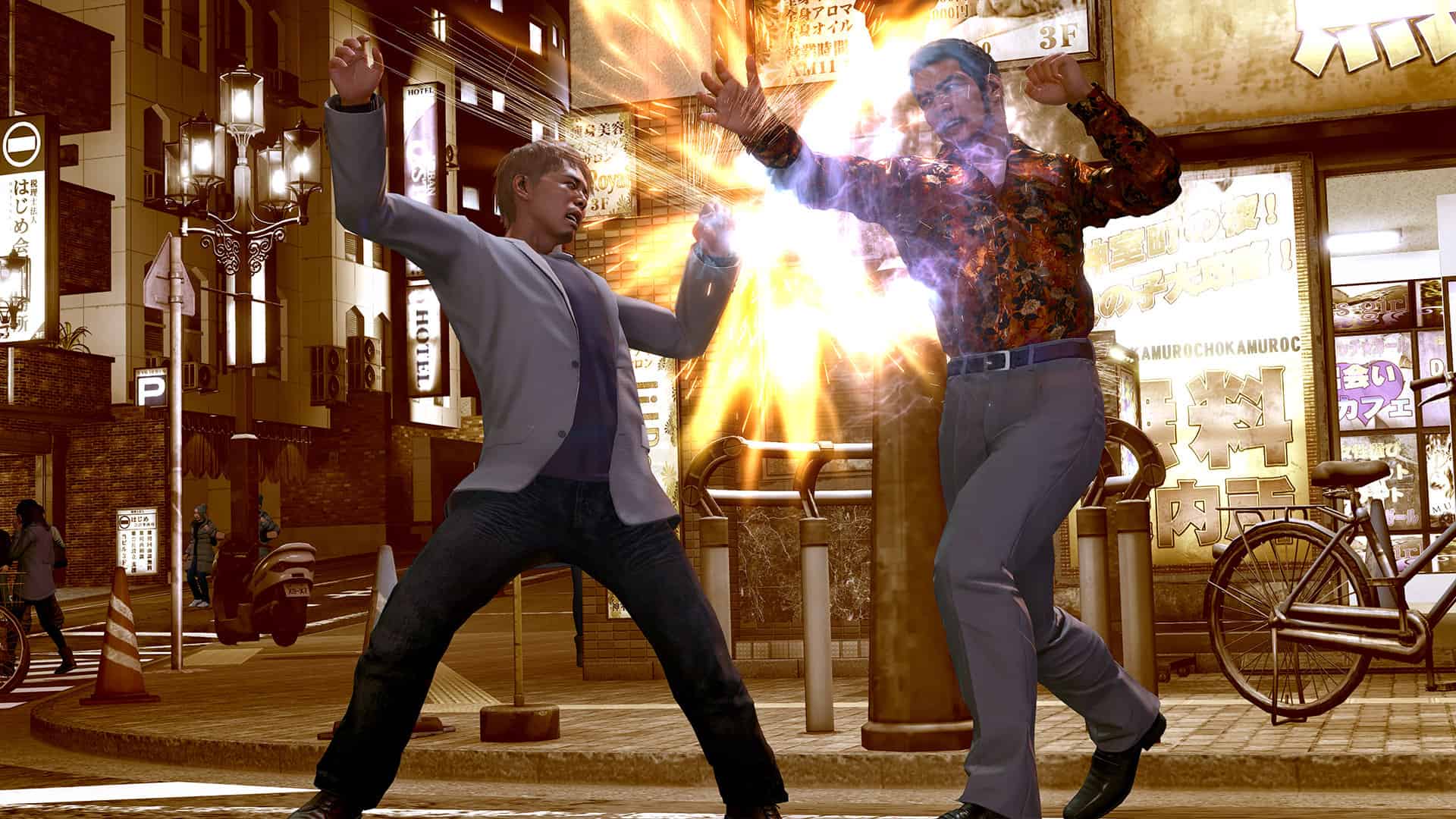 Lost Judgment – The Kaito Files DLC gets a launch trailer

Sega has dropped a launch trailer for The Kaito Files DLC for Lost Judgment, which arrives today for the detective adventure.

If you need a quick catch up, the DLC puts you in the shoes of Detective Yagami’s trusted friend and partner Masaharu Kaito. He’s got a mystery of his own to solve, as a man claiming to be his son turns up at the detective offices while Yagami’s on holiday. That means you’re the one who must find his mum (your former lover) who’s gone missing, and ascertain the truth.

Expect plenty of the Lost Judgment series’ trademark drama, along with the detective gameplay we know and love. Kaito’s more about the fisticuffs than his partner, but he’s got a few detective skills of his own up his sleeves too. There’s four chapters, new collectibles and two unique Bruiser and Tank fighting styles all in the package, and should give you plenty to be getting on with.

You can grab The Kaito Files DLC either on its own, as part of the Lost Judgment Ultimate Edition or in the game’s Season Pass. It’s available now in the game on Xbox Series X|S, Xbox One, PlayStation 5, PlayStation 4 and PC. Check out the trailer for yourself down below.