Lords of the Fallen 2 is starting from scratch 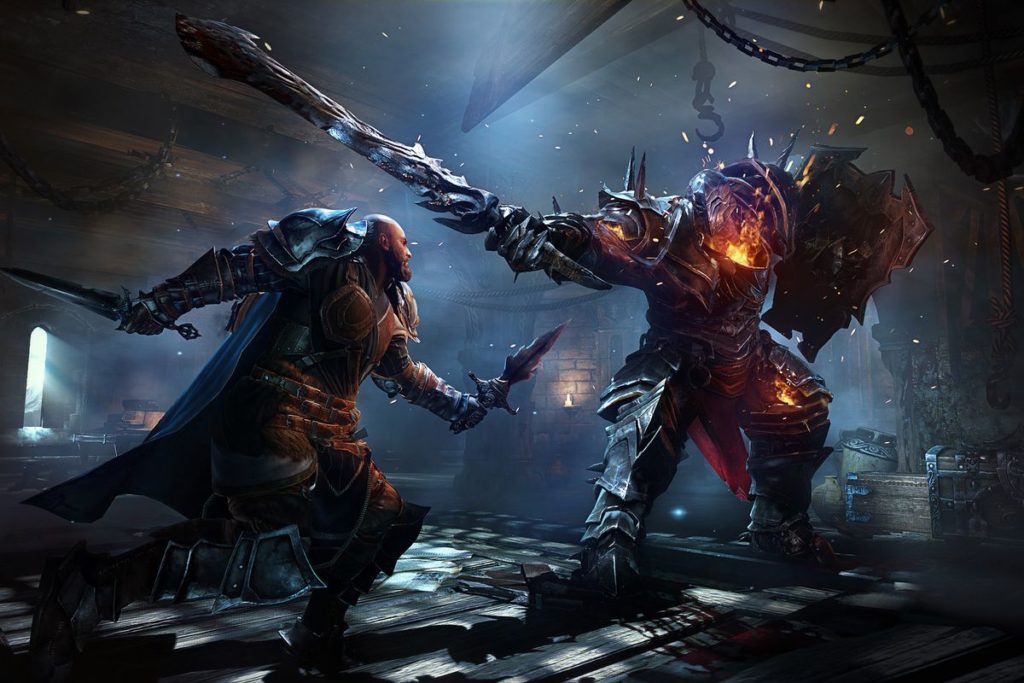 Updated on August 1, 2018 by Mike Harradence

Defiant Studios is taking Lords of the Fallen 2 back to the drawing board, with the developer scrapping all pre-production work done by creator Deck 13.

The fantasy-RPG sequel will now benefit from a brand new team and game engine, with Defiant making use of Epic's Unreal Engine 4. It's been a long time coming too; Lords of the Fallen 2 was announced four years ago back when Deck 13 was the helm, although by 2015 they were no longer involved.

Deck 13 had made some progress on the game before Defiant took over the development reins, although all this is being binned in favour of a fresh start, says founder David Grijns.

'It's really a reset, it's a fresh start. It's a new engine – Unreal 4 – and a new team,' said Grijns, during a chinwag with Eurogamer. 'A team which does not have a long and illustrious background in action RPG development, but we actually see it as a strength.'

Grijns has revealed that the overall goal with publisher CI Games is to create a 'highly polished experience' with its moderately-sized team, preferring 'a very small, tightly-knit team' as opposed to 'the brute force approach.'

Lords of the Fallen 2 is presumably in development for PlayStation 4, PC, and Xbox One, although it'll be a few years at the least until it sees the light of day.