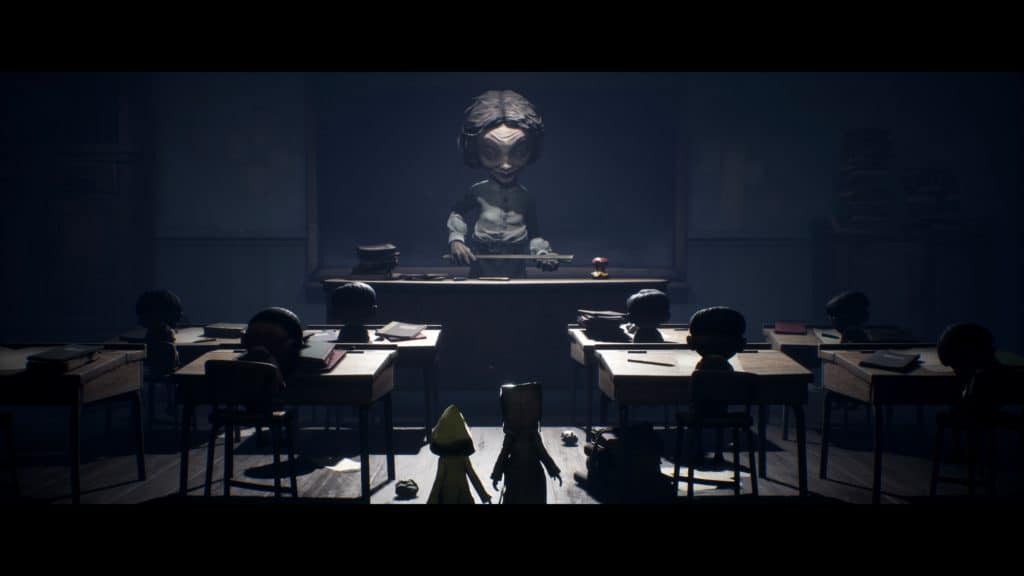 The demo, which is playable on both previous-gen and current-gen consoles, lets you explore the early game and tasks you as Mono to follow a mysterious signal to try and rescue the previous game’s protagnist, Six and escape their captor, the Hunter.

In addition, Bandai Namco has also announced a free Little Nightmares Comic app on iOS and Android that offers up six digital animated comics set in the Little Nightmares universe, each telling the tale of a doomed child who dare to visit the game’s Pale City setting and acting as a kind of prequel story to the events of this sequel.

You can check out a new trailer for the game below. The Little Nightmares II demo is available to download now from each console’s respective store and the full game is set to launch on Xbox One, PlayStation 4, Nintendo Switch and PC on February 11 with a PlayStation 5 and Xbox Series X|S version coming later in 2021.