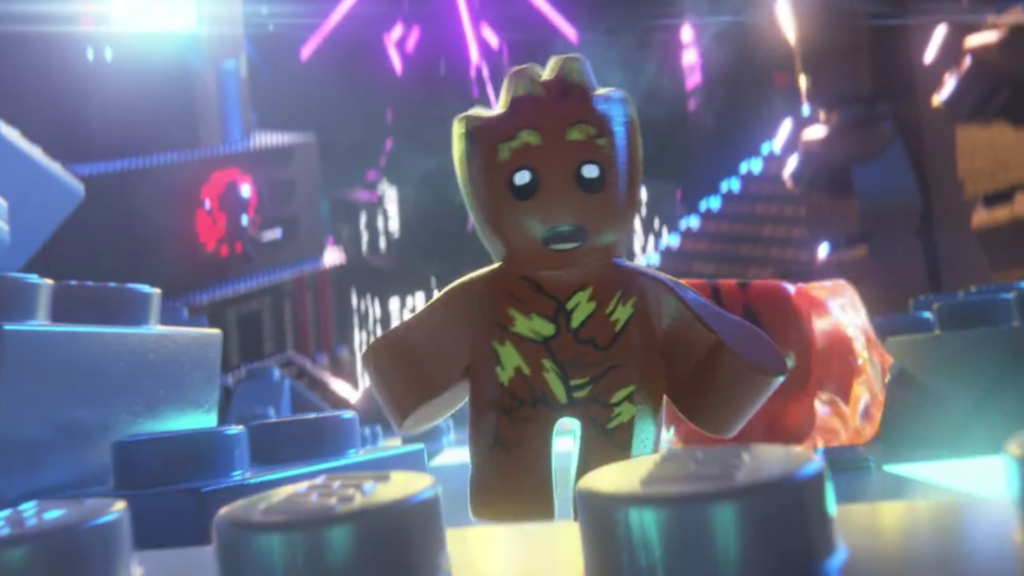 Lego Marvel Super Heroes 2 has been announced via a short teaser video on the game’s official Facebook page.

The 16 second clip that you can watch below all but confirms that the Guardians of the Galaxy (who were in sidequests in the first game, but not the main story) will be in the sequel, along with Doctor Strange who shows up right at the end.

The full-length trailer is coming on May 23, which will no doubt give us a better insight into what’s coming in the sequel to 2013’s Lego Marvel Super Heroes.