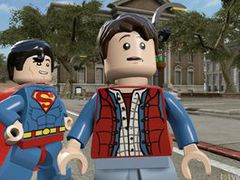 LEGO Dimensions’ opening week sales were “comfortably” higher than those of Skylanders Superchargers and Disney Infinity 3, according to stats revealed by UK sales-tracking company GFK Chart-Track.

The game entered this week’s All-Formats charts at No.2, selling more copies than both of this year’s Disney and Skylanders titles to become the third-fastest selling game in the toys-to-life genre to date.

Actual sales figures for any of this year’s toys-to-life games have yet to be revealed, however.

As with Skylanders and Disney Infinity, LEGO Dimensions uses physical figures to unlock new content in the game, although it isn’t yet clear how much revenue was generated from the sale of additional toys. Given its popularity, however, it’s possible that it could have made even more than the £1m in revenue generated by Skylanders Superchargers during its opening week.

LEGO Dimensions was described as a title “full of cool new ideas and a story rammed with iconic references and witty humour” in Tom’s 8/10 review, and that it was the most fun he’d had with a LEGO game in ages. 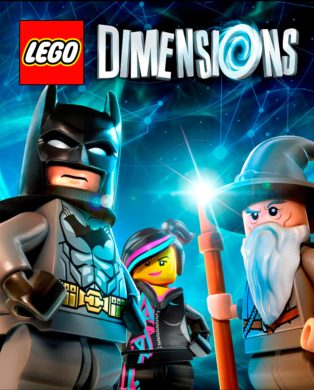