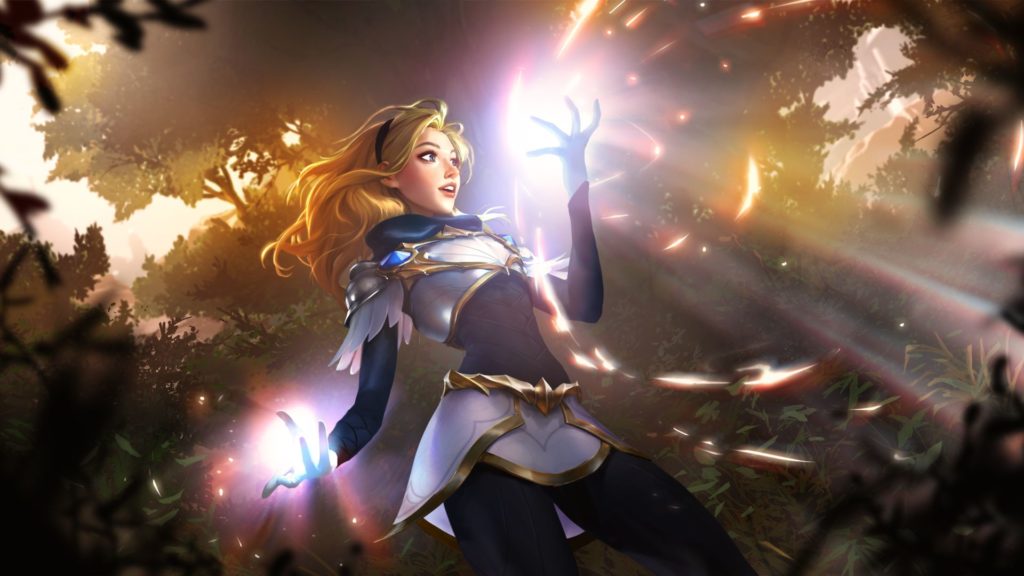 Riot Games has revealed Legends of Runeterra, a new free-to-play competitive card game that is set in the world of League of Legends (via Metabomb).

The game is pitched towards a late 2020 release window, and a few alphas and betas will precede that to tweak and test the new card game. The first beta is open now for five days, and players are able to pre-register to participate in previews. ‘We’ve been hard at work making the best card game we can imagine — one that we hope players everywhere will love,’ Riot Games said.

As a collectible, competitive card game set in the world of League of Legends, players will build a deck of 40 cards with a maximum of 3 of each card in each deck. The decks must only use cards from two of the six regions, and these are Demacia, Freljord, Ionia, Noxus, Piltover & Zaun, and the Shadow Isles. Six League of Legends champions are permitted in each deck and their devastating effects mean that their prevalence must be limited.

The champions offer unique spells — Champion Spells, simply enough — that will be activated when the corresponding champion is in play. Fiora’s Riposte affords +3/+0 and Barrier to any ally, and also places a Fiora back into your deck. With each turn, players will swap from offensive and defensive modes, with the defender relying on previously played units to guard and reduce damage sent from attacking opposition units.

Legends of Runeterra will release in late 2020. Watch the gameplay trailer below. 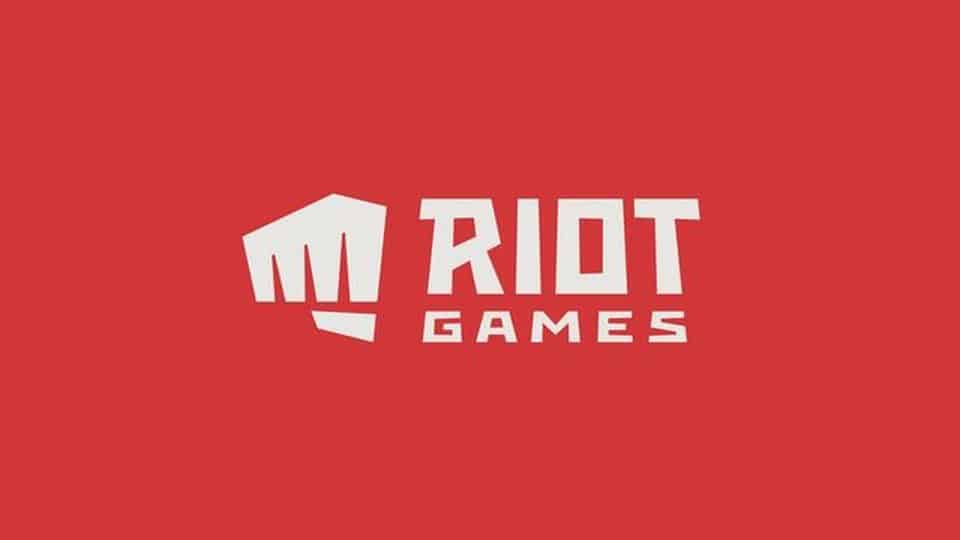 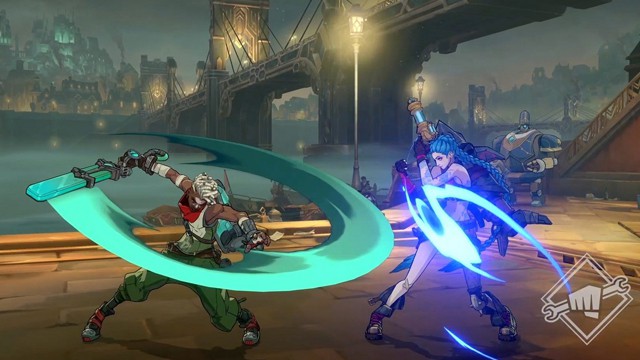 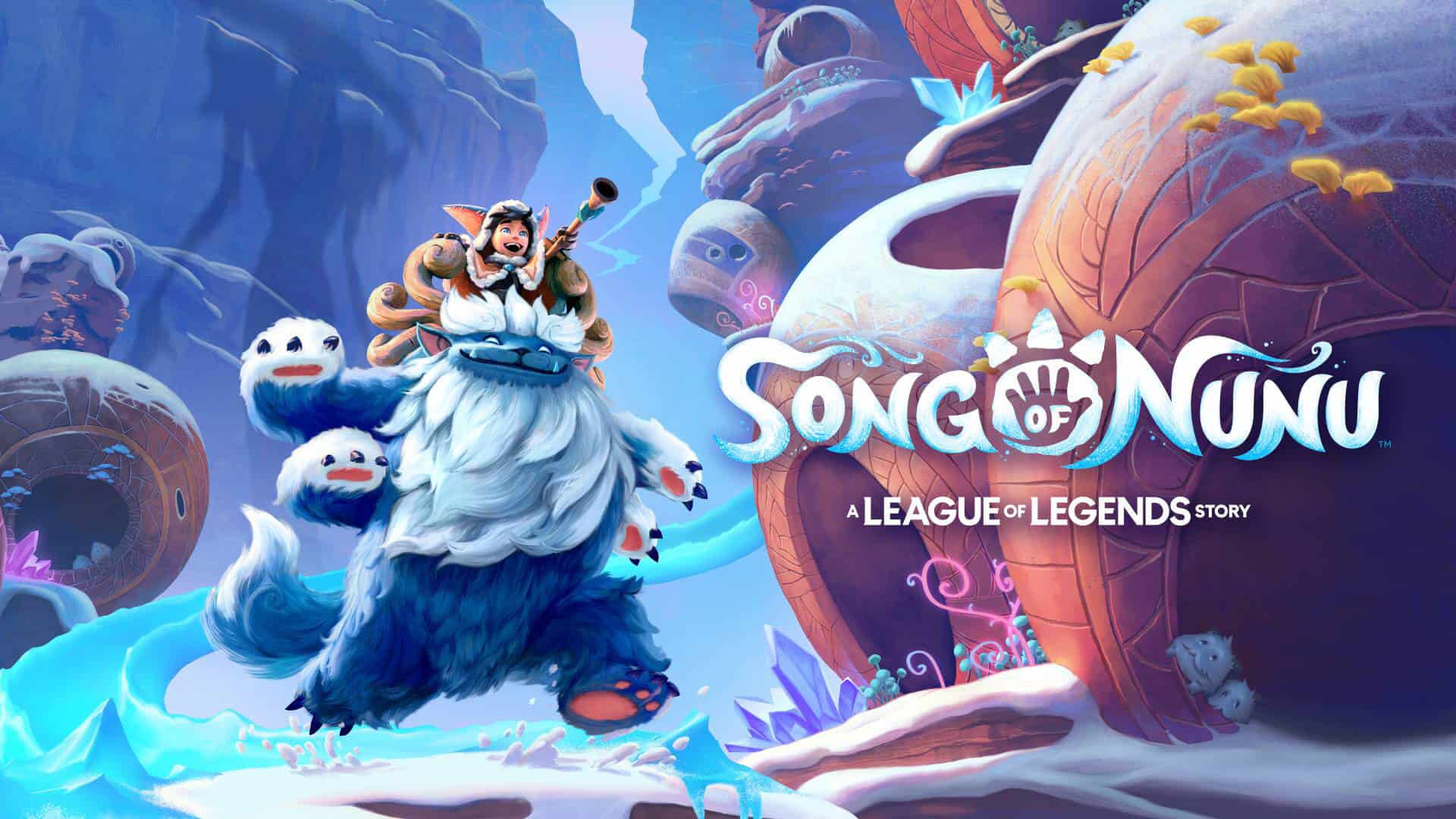 Song of Nunu: A League of Legends Story is an action adventure from the studio behind RiME