League of Legends will be getting an MMO, confirm Riot Games 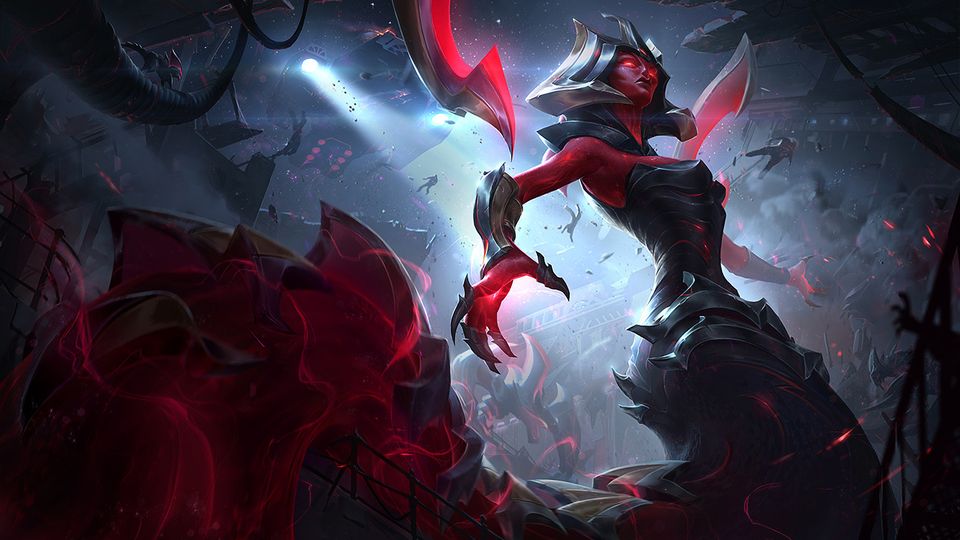 Riot Games' VP IP and Entertainment Greg Street has very bluntly revealed the existence of a League of Legends MMO in development at the studio in a simple four-word response to a question on Twitter.

Street was responding to a question following his announcement that Riot Games was recruiting for a new project, saying that his new job "is to kick off a big (some might say massive) game that many of you, and many Rioters, have been asking us to create." He was then questioned if the game would be an MMO to which he affirmatively responded: "It is an MMO."

The news was later confirmed in a statement from the studio's PR given to PC Gamer, who said "Greg's tweet is our only official statement at this time. I can confirm that he will be working on a massively multiplayer online role-playing game. (MMORPG)." So, it sounds like the official line could be downplaying the League of Legends link until they're ready to say more, though Greg's tweet certainly indicates that it will be set in the Runeterra universe.

There's no word on when we might see the new game, of course, and given they're still in the hiring stage it still sounds a way out yet. Hopefully we'll hear more in the future.