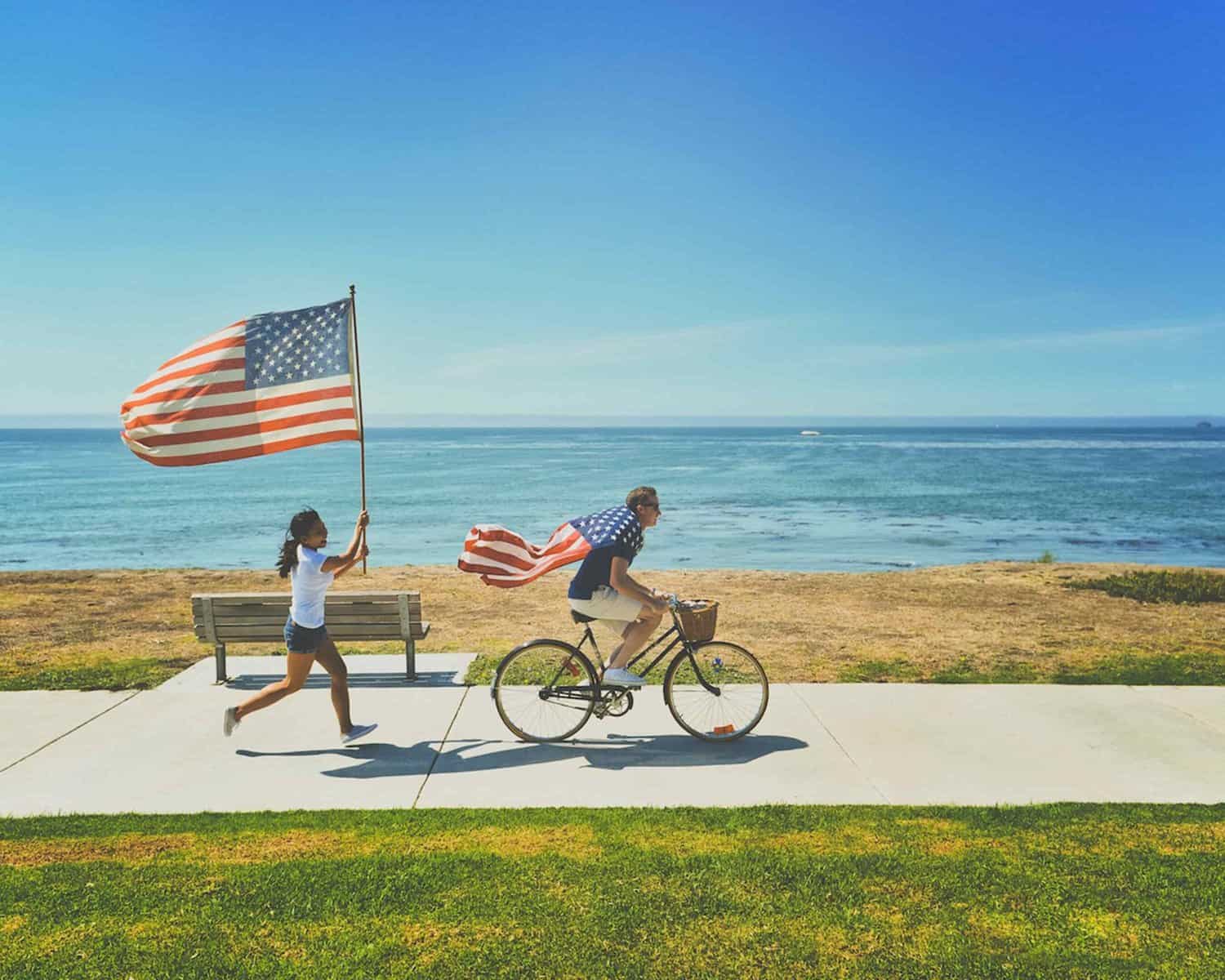 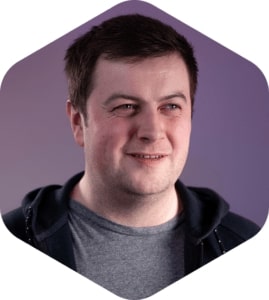 Updated on September 5, 2022 by Shaun Conroy

Labor Day, the federal holiday many in the United States love.

Labor Day is celebrated not only to honor the American Labor movement but also to grab one or two quick electronics deals too.

Labor Day sales come thick and fast, offering a wide selection of deals from a variety of big brands and retailers.

Every year Americans save hundreds of dollars, with huge 30/40% price cuts on select items.

Labor Day 2022 is only around the corner, so whether you are after a new TV in preparation for Squid Game season 2, deals on appliances, or fancy a phone upgrade, this will be your last chance until Black Friday to do so on the cheap.

While this is the official date for the holiday, the sales start way beforehand and can sometimes run a good few days after too.

Many great deals can start rolling out a full week before Labor Day, so for those looking to get ahead, always be on the lookout in the run-up to the 5th of September.

Where can you find the best Labor Day deals?

So far the best early Labor Day sales are to be found over at Best Buy, however other brands already have general deals running.

As we approach Labor Day the options will start to heat up, with most major retailers offering some tasty discounts.

Typically, the best deals feature on Labor Day itself, however, like with any big retailing event, it runs much longer than just the day.

Early Labor Day sales have already started to show from some retailers, so generally speaking, you can probably get hold of a deal from mid-August until Monday the 5th of September.

Retailers such as Best Buy have already started to discount general tech and TVs for Labor Day.

Regardless, both retailers are going to be discounting products as we approach Labor Day sales.

It is worth scouting through both in the run up to the event, taking note of items you would like to buy if it were to receive a price slash.

As we have mentioned several times, Best Buy has been running discounts on select tech products for quite some time. Best Buy always leads the way in terms of early deals and Labor Day is no different.

TV panel technology is evolving fast but it comes at a cost.

OLED and QLED TVs do not come cheap, so no matter if you are after a shiny new 8K TV or a replacement 4K for the living room, early Labor Day TV deals are a great place to start this summer.

While we wait for Labor Day 2022 sales to begin, Samsung has already started to offer discounts on premium refrigerators, washing machines, and cookers.

Gaming PCs no longer cost a fortune, the pricing has returned to what we would call normal after the global stock shortages.

You can now get a top-of-the-line gaming monitor for much much less. Big brands such as LG and Samsung are already slashing prices on their premium monitors.

We are in the middle of back-to-school sales and Labor day deals, making the next few weeks the best time to buy a laptop outside of Black Friday.

Best Buy has already slashed some of the best gaming laptops on their site in price. You can save hundreds on premium RTX 30 series laptops and some budget models too.

There are currently great offers on unlocked phones over at Best Buy.

The prices may not drop further, however, as we approach Labor Day 2022, we may see new models get discounts.

Smartwatches, Android or otherwise are a costly affair. Well, Best Buy has already started to slash prices on select models.

Exercise gear can cost a fair amount, especially if you want more than just the odd Kettlebell.

Labor Day may not be here yet but we are starting to see some early deals appear on health and fitness over at Best Buy already.

Best Buy is already slashing prices on some of the best Dell laptops they offer.

Does Labor Day have good sales?

Yes, Labor Day sales are often reasonable, although not quite as good as Black Friday/ Cyber Monday.

Yes, in fact, Best Buy has early Labor Day sales way before other retailers and we have put the best they offer on this page.

Does Amazon have deals on Labor Day?

Yes, Amazon, like many other retailers joins in and discounts various lines of products.

When do the Labor Day sales begin?

Some retailers are already slashing prices for Labor Day right now. Labor Day weekend will probably offer a higher amount of deals but you can save hundreds on electronics as we speak.