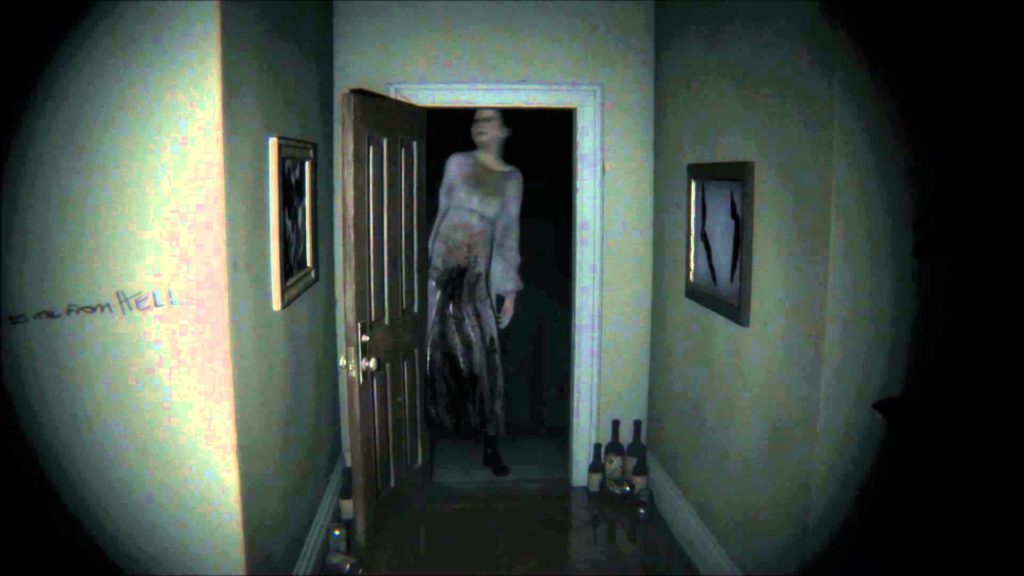 Konami is consciously considering the future of the Silent Hill series, as communicated in an official statement following the speculation that swirled last week (via PC Games N).

The speculation is that there are two new Silent Hill games in production, and one would be a soft reboot, and the other would be an episodic game in the style of Telltale Games’ titles or Supermassive Games’ Until Dawn. It would be quite something to get a new Silent Hill game from Konami, to be honest. Silent Hill: Downpour and Silent Hill: Book of Memories came out in 2012, and the cult classic P.T. faltered at the first hurdle in 2014, immortalised in demo form forever more. The dour tones circling the series and its publisher seemed to say that Silent Hill was dead and gone, until those rumours rose up recently.

Now, Konami has provided an official statement on the status of the Silent Hill series. “We cannot share anything at this point, but we are listening to customer feedback and considering ways to provide the next title,” said the company. This sounds similar to Capcom’s stance on Resident Evil remakes, in that it would be dependent on the fanbase’s collective interest. It’s not quite an outright confirmation but it does tell us the Silent Hill series isn’t over, and Konami is keen to continue it in some shape or form. Additionally, there is no mention of the rumoured reboot and episodic game in this statement. Curious.

Curiouser is the knowledge that Masahiro Ito is working on an unannounced game, and he’s got his fingers crossed that this one isn’t cancelled. He was the art director of Silent Hill 2 and Silent Hill 3, and his odd comment about a cancellation led lots to suspect that Ito is on board with Silent Hill. It’s impossible to say at the moment. Anyway, the update is uplifting, and here’s hoping we get a message with something a bit more concrete from Konami in the future.