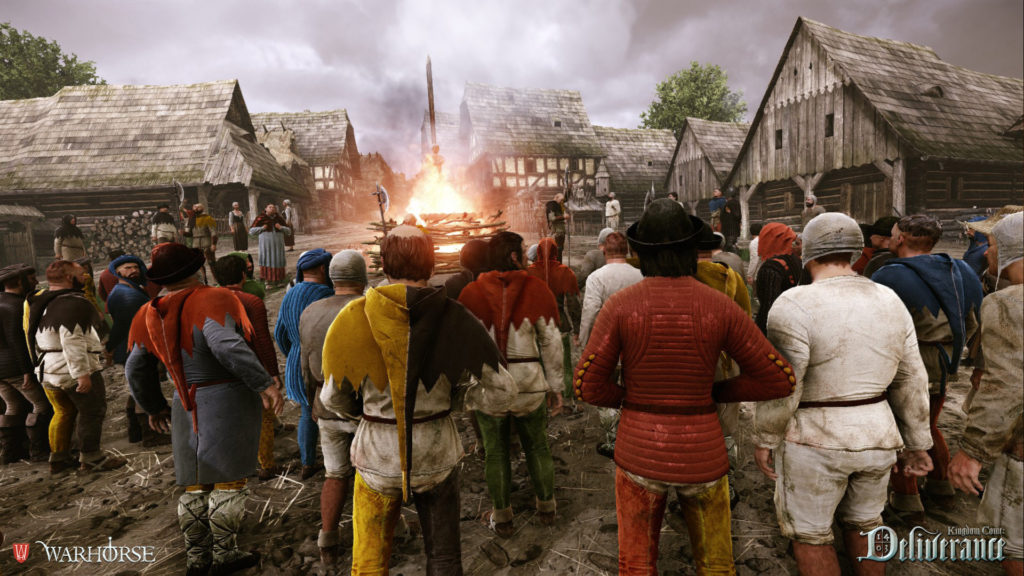 Kingdom Come: Deliverance Royal Edition coming to PlayStation 4, PC, and Xbox One on May 28, Deep Silver and Warhorse Studios have announced.

The Royal Edition is essentially a re-release of the medieval life simulator, albeit one that packages all previously released DLC. That means you'll get access to Treasures of the Past, From the Ashes, The Amorous Adventures of bold Sir Hans Capon, and Band of Bastards.

In addition, Warhorse is also throwing in access to the forthcoming A Women's Lot DLC, although details on this will be revealed at a later date.

Kingdom Come: Deliverance was released in February last year, and despite looking a lot like an Elder Scrolls game, it really, really isn't. In fact, it's pretty dull, as you'll find out in VideoGamer's verdict.

THQ Nordic last month acquired Warhorse Studios under its belt, so the publisher now holds the rights to the Kingdom Come IP. However, Warhorse will still operate independently under Koch Media.

Chorus dated for December launch on Xbox, PlayStation and PC