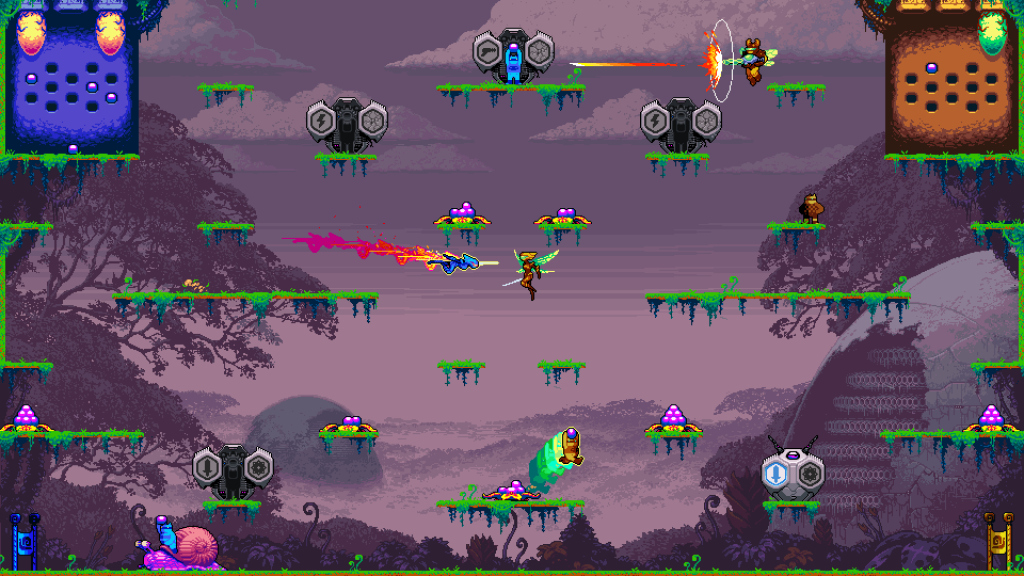 Each game consists of two teams of four—one Queen and three Workers— with the Queen powered up with a sword while the workers must either gather berries to fill the hive or use them on power ups to become Soldiers to protect the Queen or dismantle the enemy.

There's three ways to achieve victory: filling up your team's hive with berries secures you an Economic one, killing the other team's Queen will get you a Military victory or ride the snail on every map to the other team's goal in order to claim a Snail victory.

There's seven maps in the game, originally released on Nintendo Switch and PC last year, and all can be played either locally or with online play via Xbox Live, including cross-platform support. You can check out a trailer below, and Killer Queen Black will be available on Xbox One and Xbox Series X|S as well as being one of 2021's first Xbox Game Pass offerings on January 5. 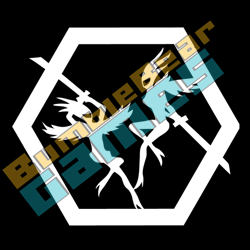