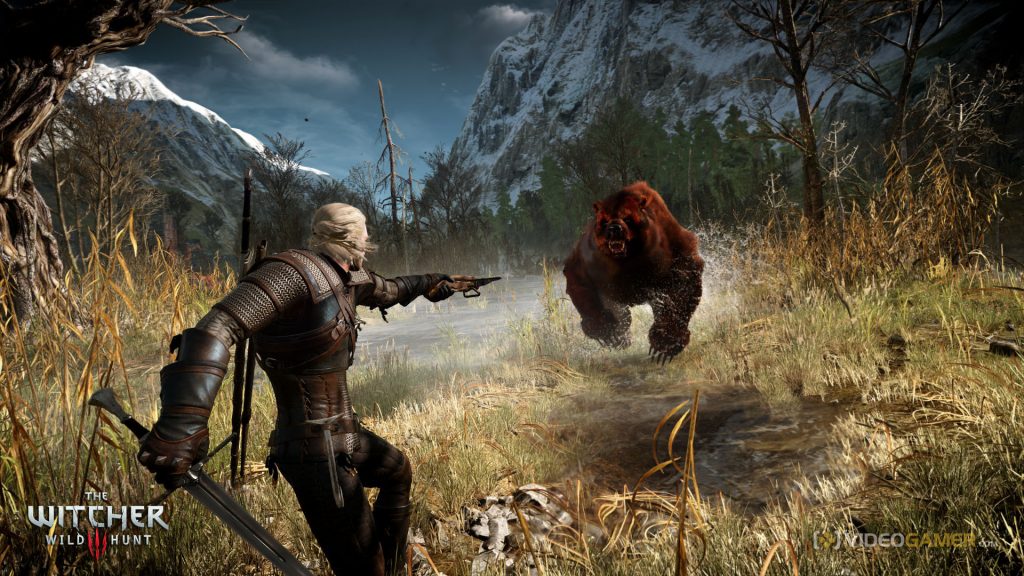 Keep track of Geralt’s hunger, thirst, and fatigue in The Witcher 3 mod

PC Gamer has found a new mod for The Witcher 3 that effectively turns the RPG into a survival game.

The mod (which is known as Primal Needs) requires you to keep track of Geralt of Rivia’s hunger, thirst, and tiredness.

So, if Geralt is sleep-deprived, he’ll find it a lot more difficult to block or dodge attacks in combat, or even run if he’s completely spent; while dehydrated, his stamina won’t regenerate; and if you stock up on some grub to satiate his hunger later on, you have to be mindful that food will go off after a few days.

If you feel like giving yourself a bigger challenge in The Witcher 3: Wild Hunt, you can download the mod for yourself. You can also have a gander at the long list of other changes it will make to the base game on Primal Needs’ page on Nexus Mods.