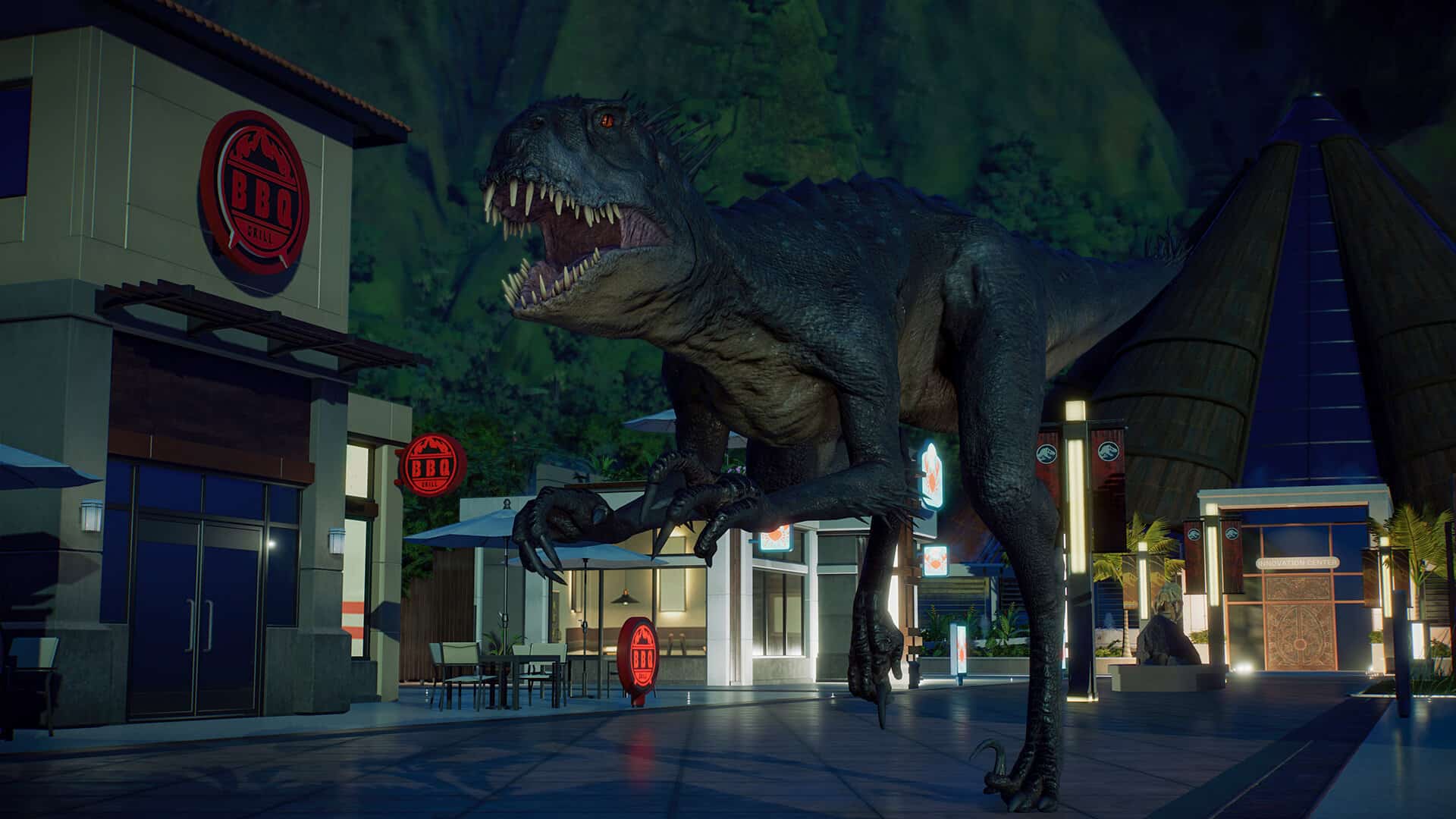 Frontier Developments has announced that park management sim Jurassic World Evolution 2 will get a Camp Cretaceous DLC next week.

As the name suggests, the pack takes its inspiration from animated Netflix series Jurassic World: Camp Cretaceous. To that end, the DLC includes new dinosaurs, new variants and eight skins based dinosaurs heavily featured on the show.

The first of these is the Scorpios Rex. A hybrid creation of regular series villain Dr Henry Wu, his blood red eyes and prominent spikes betray his aggressive nature. You’ll have to keep a close eye on him, lest your visitors become lunch. Second of the two new dinos is the Monolophosaurus. Easily ID’d thanks to the crest on his skull, he’s also known for his deafening roar. Both these new dinos feature their own dynamic behaviours and needs, and will provide new challenges for park owners.

Elsewhere, the pack includes 2 variants for a couple of herbivores in Ouranosaurus and Kentrosaurus. There’s also eight new skins for familiar dinosaurs like Anklosaurus, Carnotaurus, the T-Rex and a trio of skins for the Baryonyx to match their respective appearances in the show.

Alongside the paid DLC, a free update for the base Jurassic World Evolution 2 game arrives on the same day. This’ll include a few changes to Sandbox Mode, including unlocking almost all dinosaurs from the start. You’ll also get the option to toggle on and off the game’s Research and Expedition mechanics in this mode. You’ll also be able to turn Scientists off, and there’s a bunch of new decorations, a new first person view and more. You can check out the full details of the update on the Frontier Forum. 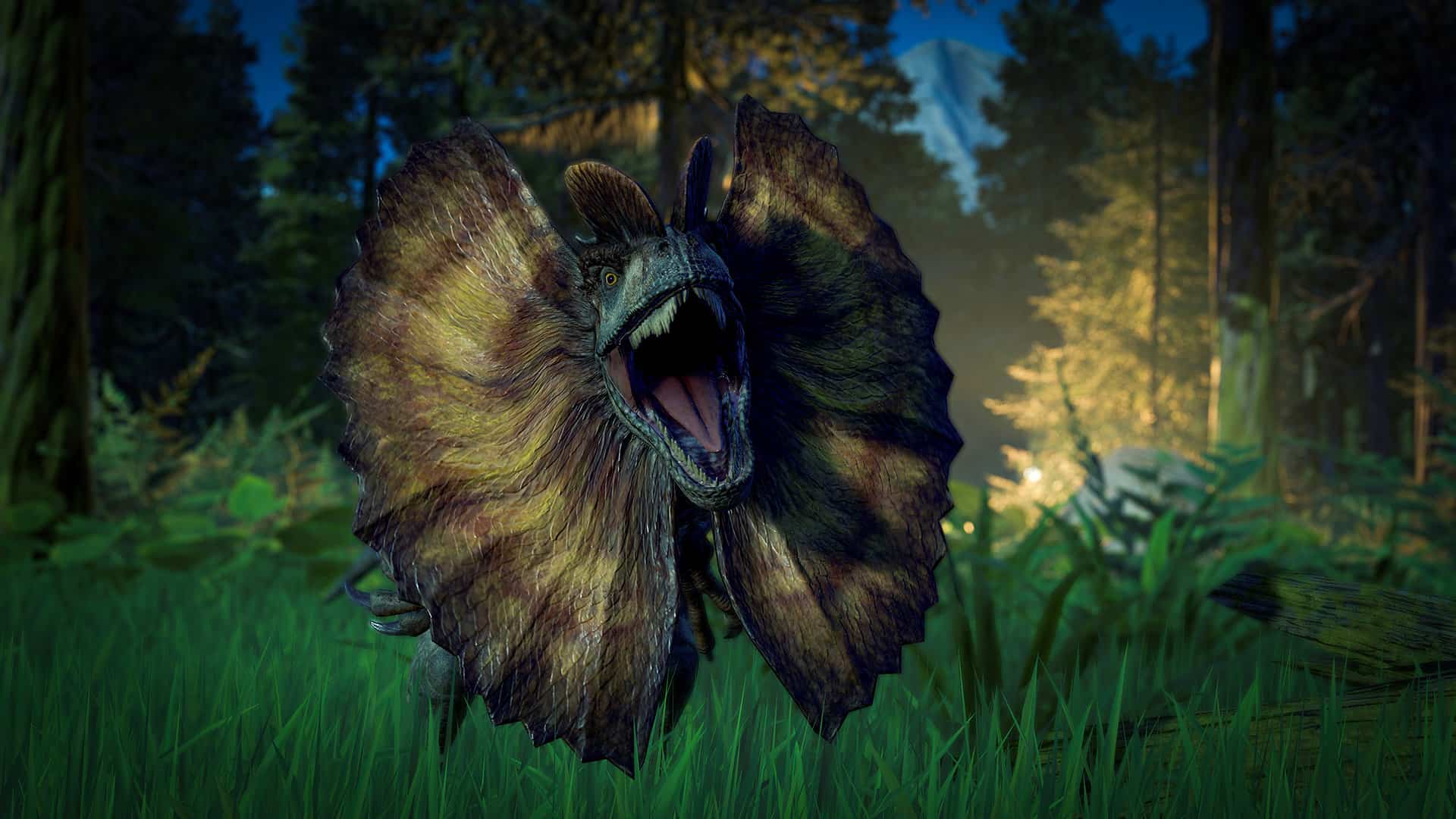