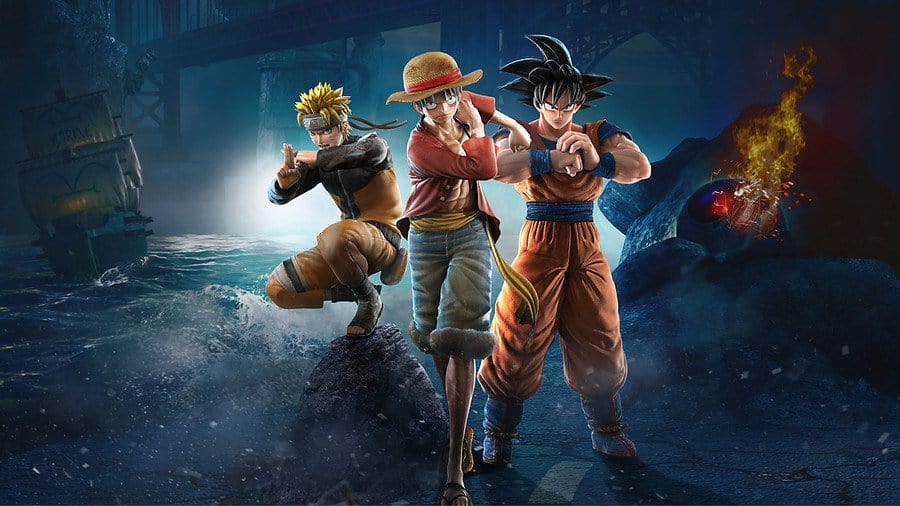 Anime crossover fighter Jump Force will have its online services shut down and the game removed from digital storefronts next year.

The news came from publisher Bandai Namco via a Tweet. After thanking fans for playing the game, which originally launched in 2019, it said the online services will cease operations by August 25, 2022. Before then Jump Force will be removed from online stores for PlayStation, Xbox, Nintendo and PC by February 8 in Europe.

Jump Force features that will be no longer available after August include:

Jump Force was a beat-em-up that had players form a team of three fighters from a range of different anime properties. These included Bleach, Dragon Ball, Naruto and Yu-Gi-Oh! to name but a few. It launched on the Xbox One, PlayStation 4, PC and Nintendo Switch in February of 2019. You can check out our original review over here.

We'd like to offer our sincere thanks to all #JumpForce players for their years of support.

Jump Force's availability through digital purchase in EMEA will end on February 8, 2022 at 2 AM CET on all platforms. pic.twitter.com/J3eq1nGyVr 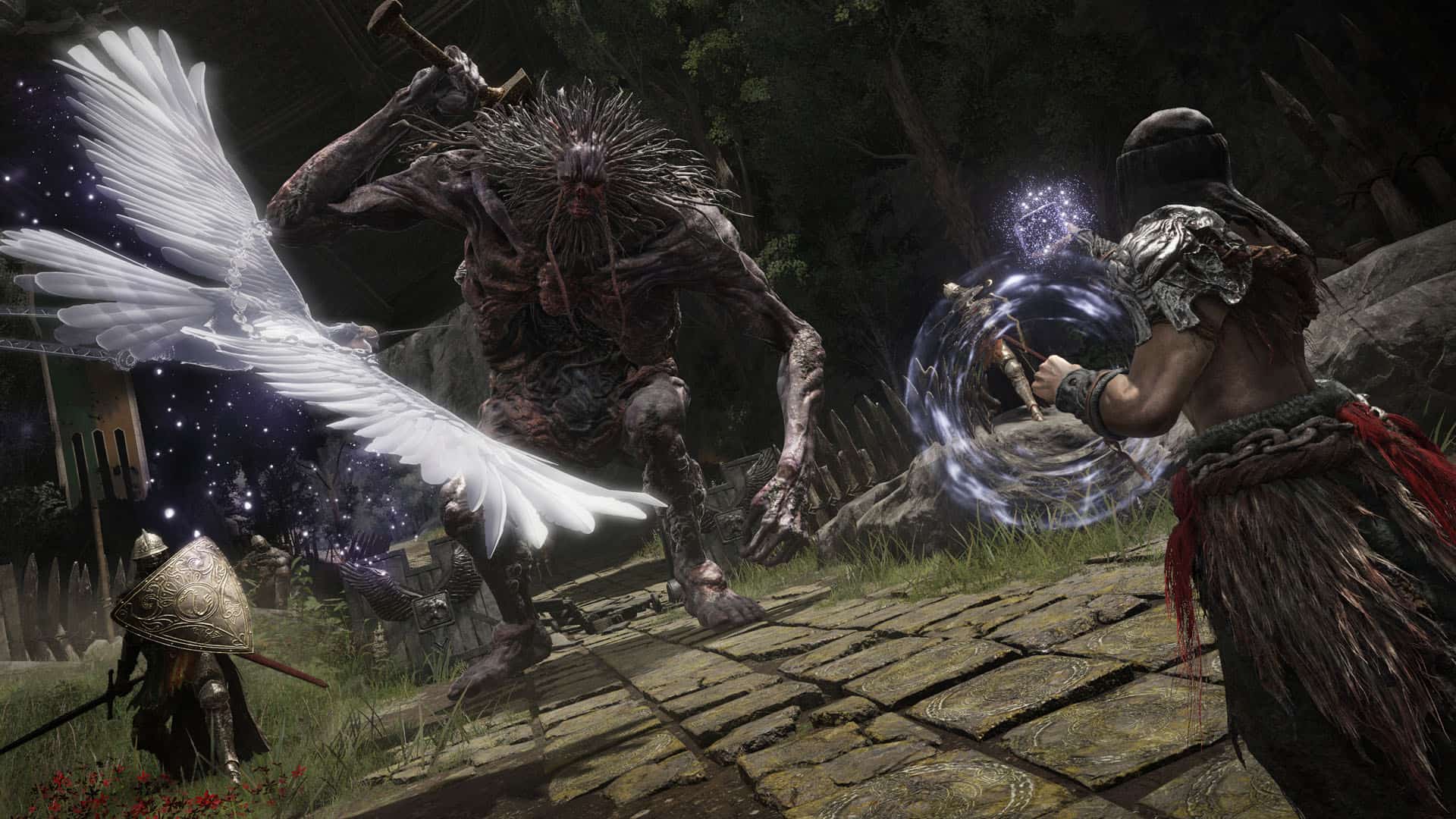 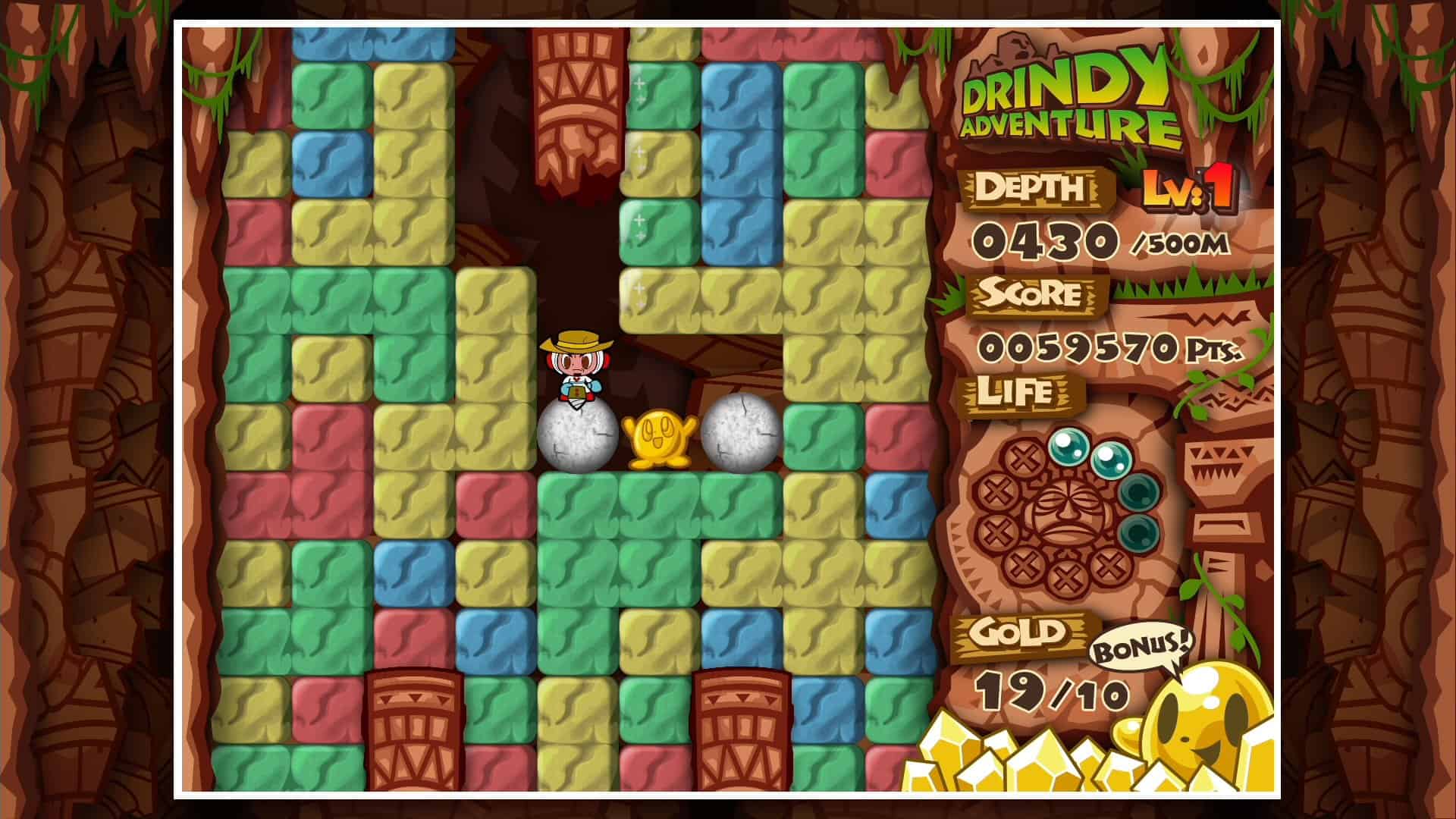