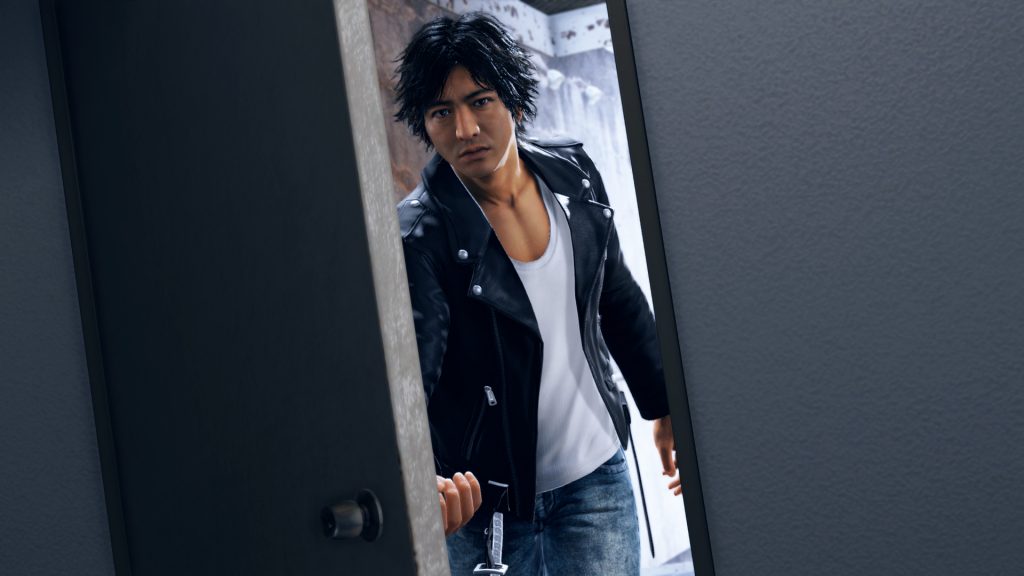 Judgment, the new IP from Yakuza developer Ryu ga Gotoku Studio, will launch for PlayStation 4 in the US and UK on June 25, Sega has announced.

The game will be available as a digital download and at brick-and-mortar retailers, although if you pre-order the former version you can gain early access to Judgment on June 21.

Unlike the Yakuza games, Judgment features full English voice acting, although you have the option of switching to the original Japanese dialogue if you want a more authentic experience.

Judgment places you in control of Takayuki Yagami, a private detective investigating a serial murder case. While the game features investigative elements to help Yagami-san crack the case, it also includes a combat system similar to Yakuza 0, allowing you to switch up battle styles. Expect to punch a lot of people in the face, then.

Judgment was released in Japan on December 13, 2018, where it was met with positive reviews. 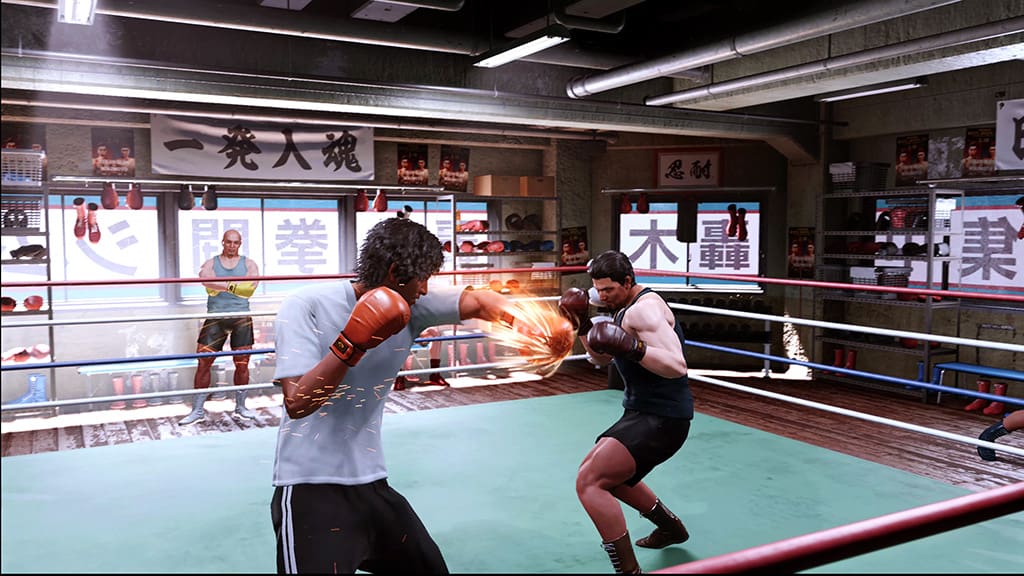