Is the Witcher Coming to Fortnite? 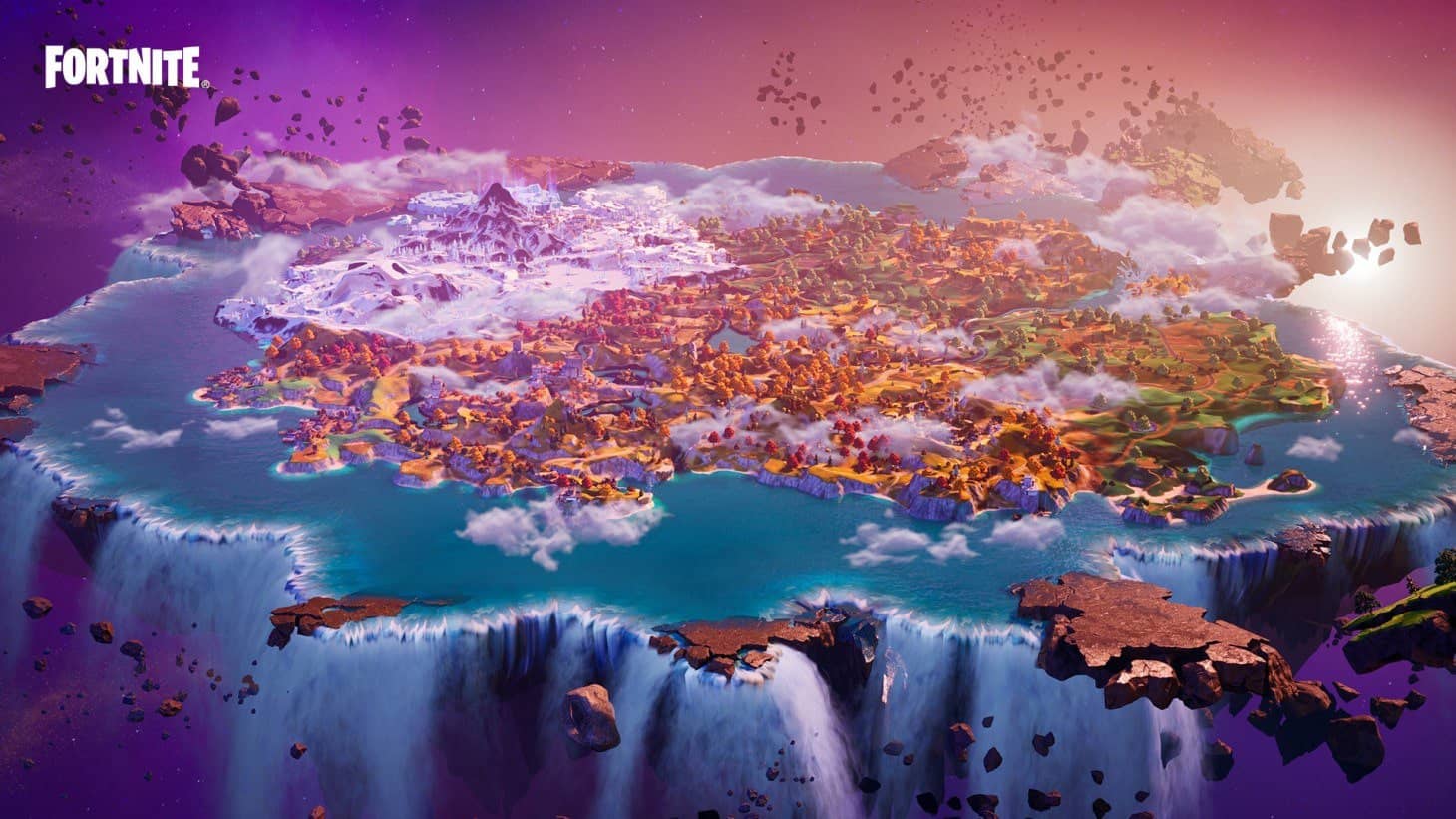 Contents hide
How to Unlock and Get Geralt of Rivia in Fortnite
When is the Witcher Coming to Fortnite?

Fortnite has become the modern day toy box with a huge plethora of characters in the game, from multiple different comics, films, TV shows and games. There aren’t many games where you can have Batman and Masterchief in a squad trying to shoot at Spider-Man and Kratos, yet in Fortnite that is possible.

Fortnite Chapter 4 has just begun, this update has moved Fortnite onto Unreal Engine 5.1, a new Battle Pass and a new map. The new Battle Pass always comes with new skins and more, so the big question this time around is if the Witcher is coming to Fortnite?

How to Unlock and Get Geralt of Rivia in Fortnite

The Witcher is officially confirmed to be coming to Fortnite. You can see Geralt in action in the Chapter 4 promotional trailer as he is part of the latest Battle Pass to launch the new season. However Geralt is not available just yet in Fortnite as he is set to arrive later, as a midseason unlock.

It isn’t just Geralt you can unlock either, the following items are also available to go alongside everyone’s favourite monster hunter:

When is the Witcher Coming to Fortnite?