*LATEST* Is Deku coming to Fortnite? 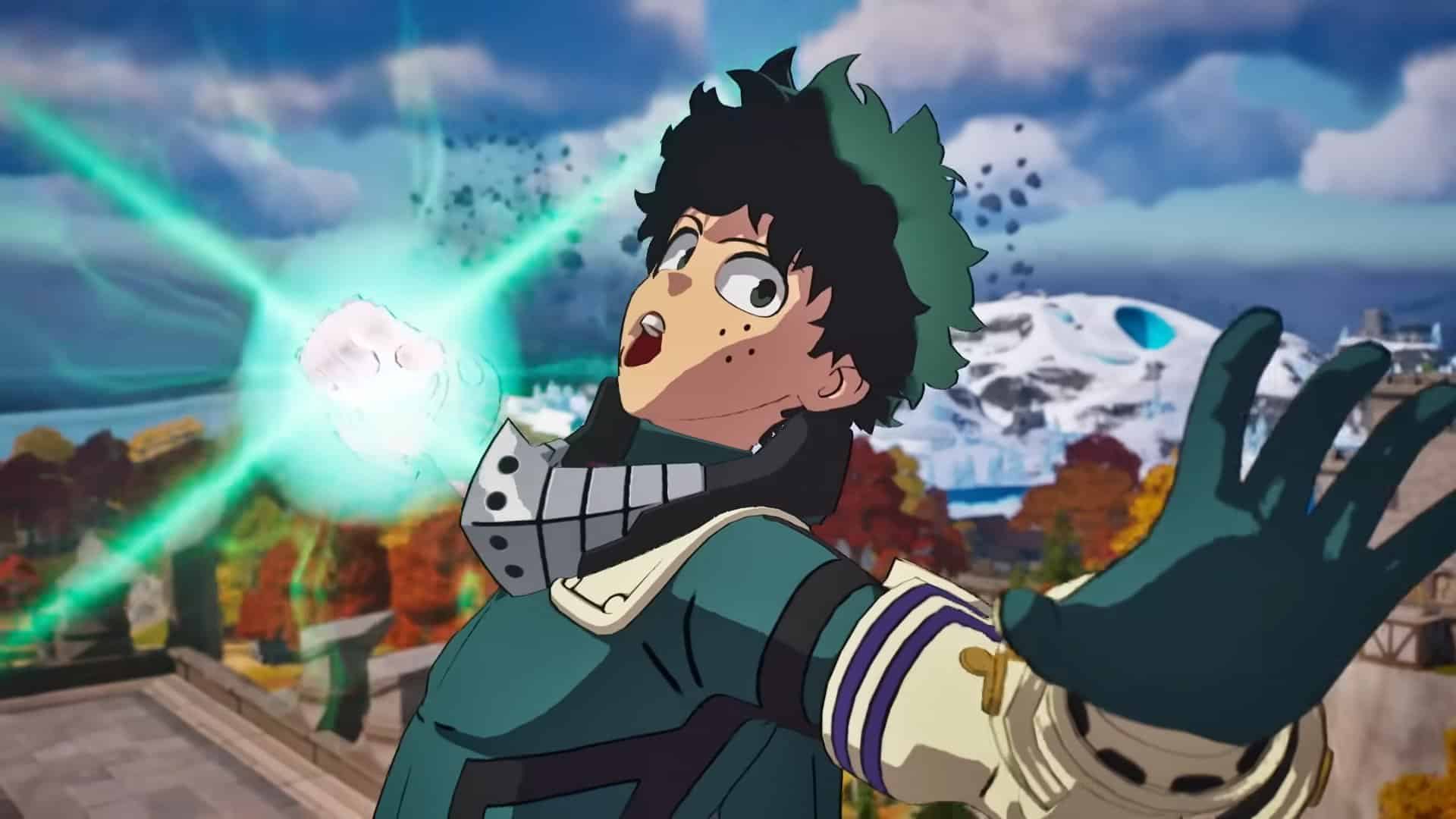 Fortnite Chapter 4 Season 1 brings all-new skins, accessories, and cosmetics as has been the norm with previous releases. The latest installment’s launch trailer in particular showed an interesting character that will be making an appearance in the game.

Izuku Midoriya, the main protagonist of My Hero Academia also known by his hero name Deku, has been added as a skin in Fortnite.

According to the official Fortnite Twitter and Epic Games’ latest Fortnite press release, the game’s collaboration with My Hero Academia officially kicked off today, December 16th, at 7AM ET / 12PM GMT.

The trailer for the start of Chapter 4, Season 1 also notably teased the arrival of Geralt from The Witcher series and Doom Slayer from the Doom franchise.

Previously, the date for the My Hero Academia crossover was rumoured thanks to an advert published in the anime’s native Japan. Of course, now we’ve had full confirmation.

We’ll continue to provide updates on what the crossover event involves as soon as more reliable details surface.

How To Get Deku In Fortnite?

You can acquire the Deku skin through the in-game item shop. At the time of this writing, Deku’s cosmetic will cost 1,600 V-Bucks, which is the typical amount for most skins. A handful of emotes, accessories, and sprays were also included together with this release.

NOW READ: Fortnite Can I Still Get Goku?

In addition, Deku has arrived along with other members of the popular anime. Previously, Goku was added to the game together with Beerus, Vegeta, and Bulma. Additionally, the Naruto crossover brought the titular character himself as well as Kakashi, Sasuke, and Sakura. Gaara, Itachi, Orochimaru, and Hinata were also eventually included.

My Hero Academia: Season One [Blu-ray]
Buy on Amazon
Sale 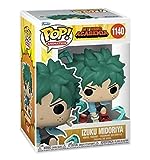