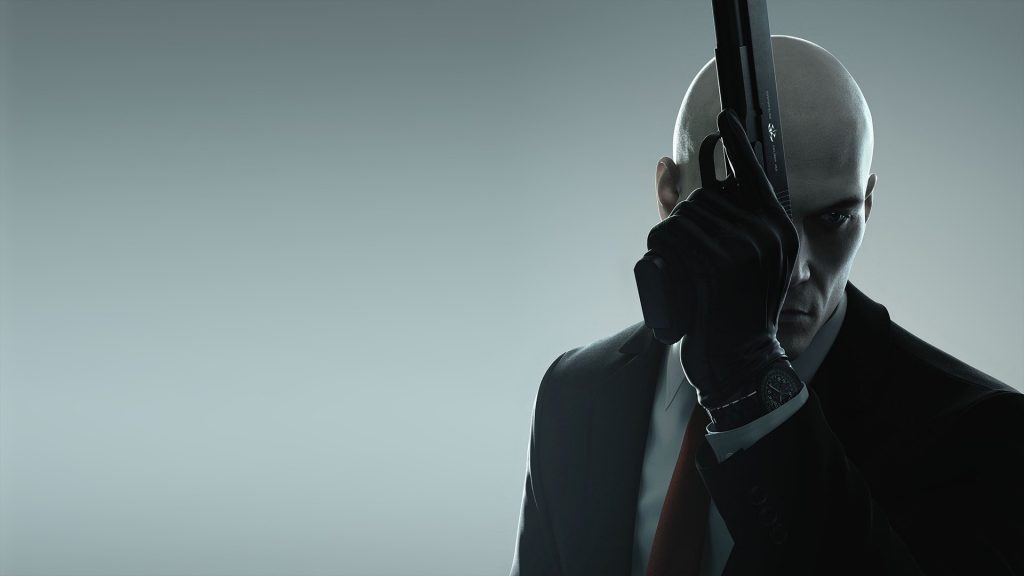 by VideoGamer.com Staff on Nov 8, 2017
No Comments

IO Interactive confirms work has begun on the next Hitman

Good news for fans of Agent 47’s brand of creative contractual murder, as IO Interactive CEO Hakan Abrak has confirmed that work has begun on the next Hitman game.

Speaking in an open letter thanking fans to mark the launch of the episodic Hitman’s Game of the Year Edition yesterday, Abrak stopped short of calling it Season Two but did say ‘We’re making great progress and we have exciting new features and some franchise firsts, which we can’t wait to tell you all about. You’ll have to wait a little longer as we don’t plan to start talking about that until some point in 2018.’

The future of the series was a little in the air for while after IOI split from publisher Square Enix, though they managed to retain the rights to the franchise that made them famous. Thankfully, it seems Season One did pretty well,  enough so to allow the developer to continue supporting the current game, adding an entire new Patient Zero campaign and bringing back the time-limited Elusive Targets for this GOTY edition.

Hitman: Game of the Year Edition is out now for Xbox One, PlayStation 4 and PC