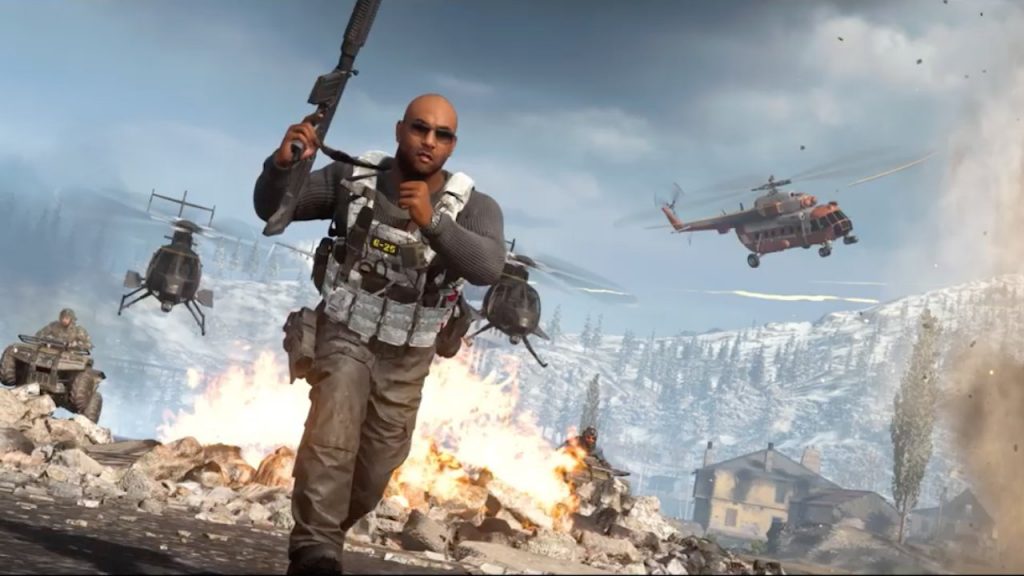 Call of Duty Modern Warfare and Call of Duty Warzone no longer have an “OK” hand gesture in the emotes menu, as Infinity Ward has removed it for an unknown reason.

One possible explanation for its disappearance is that the gesture is associated with white supremacy. Although it originated as a “troll” from 4chan, it has gained traction as an authentic symbol of racist ideology. Philip Manshaus, who opened fire at the Al-Noor Islamic Centre mosque in Bærum, Norway, made the gesture and did a Nazi salute in his court hearing, and was later charged with murder and an act of terror.

The emote has been missing for about a week, and has been replaced with the “Crush” hand gesture. Neither Infinity Ward nor Activision have issued an official statement on the emote’s removal, so we aren’t sure that this is the reason. However, if anyone’s extremely upset over this, it’s just an emote. And there are much worse things out there. Like dropping your toast buttered side down.

Call of Duty Modern Warfare and Call of Duty Warzone are out now for PC, Xbox One, and PlayStation 4.