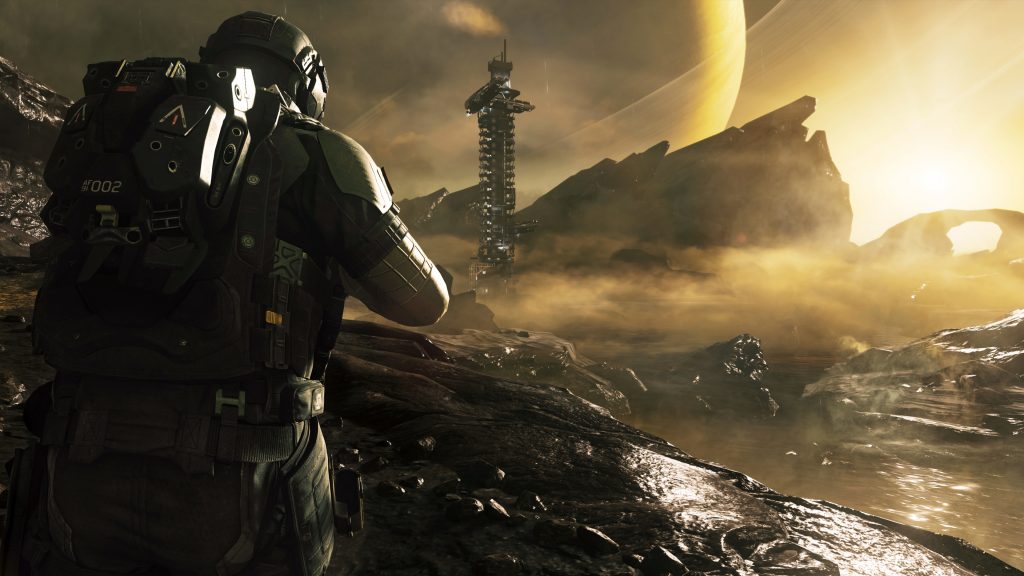 The Season Pass grants access to four map packs due to release throughout 2017, along with an additional 10 Rare Supply Drops and 1,000 Salvage Credits. VideoGamer.com contacted Activision about the price increase earlier this week, although it has yet to say why it’s decided to raise the price for this year’s game or confirm whether the cost of individual map packs will increase as well.

The revised price matches the cost of Battlefield 1 and Star Wars: Battlefront’s season passes, both of which also retail for £39.99. Battlefront attracted quite the controversy when the price of its season pass was revealed last year.

Call of Duty: Infinite Warfare releases today on PS4, Xbox One and PC.