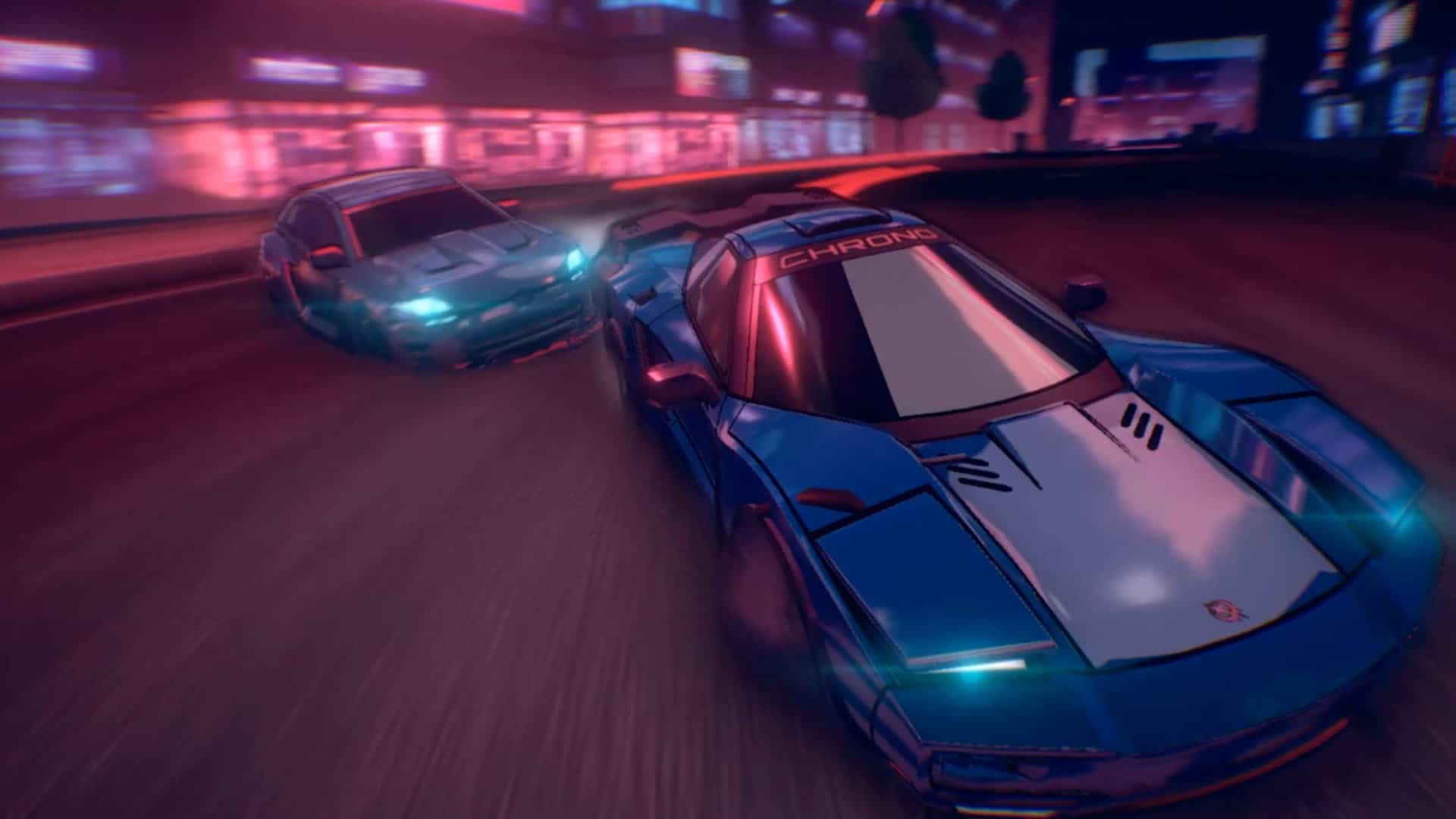 Inertial Drift is an arcade drift-heavy racer. It’s reminiscent of Hotshot Racing, which also championed distinctly drifty play. The crux of Inertial Drift is its twin-stick drifting mechanics. It takes place an alternate version of the nineties. The new version of the game features a new story mode, and various enhancements over its original version.

If you were unaware of the existence of Intertial Drift, you can familiarise yourself here. Check out the trailer for the game’s Precision Mode update, which came out earlier this year:

The new version of the game will 120 frames per second, in Performance Mode. And you will also have the option of running the game in 4K resolution with Quality Mode. The titular “Twilight Rivals” story mode, meanwhile, will apparently offer “the hardest challenge you’ve faced yet.”

Inertial Drift: Twilight Rivals Edition is on it way to PlayStation 5 and Xbox Series X/S in September 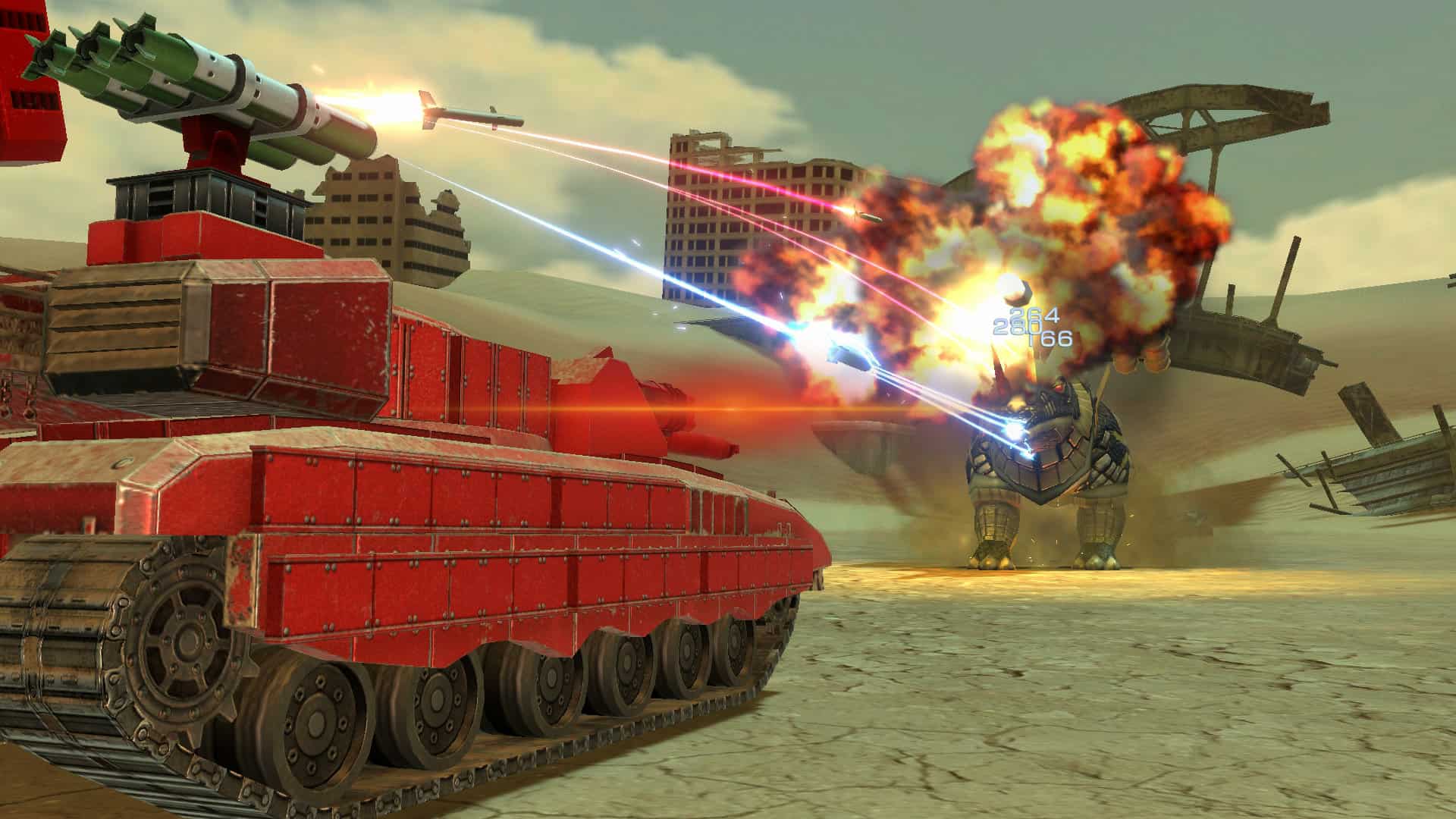 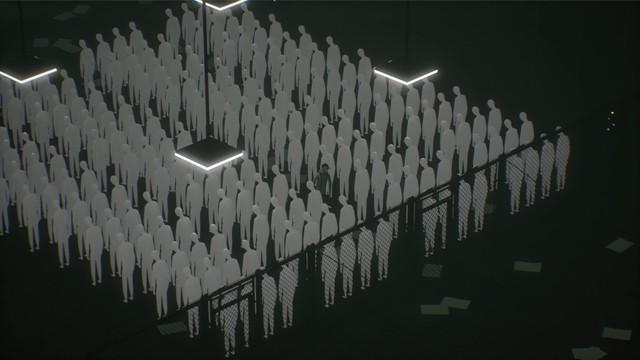 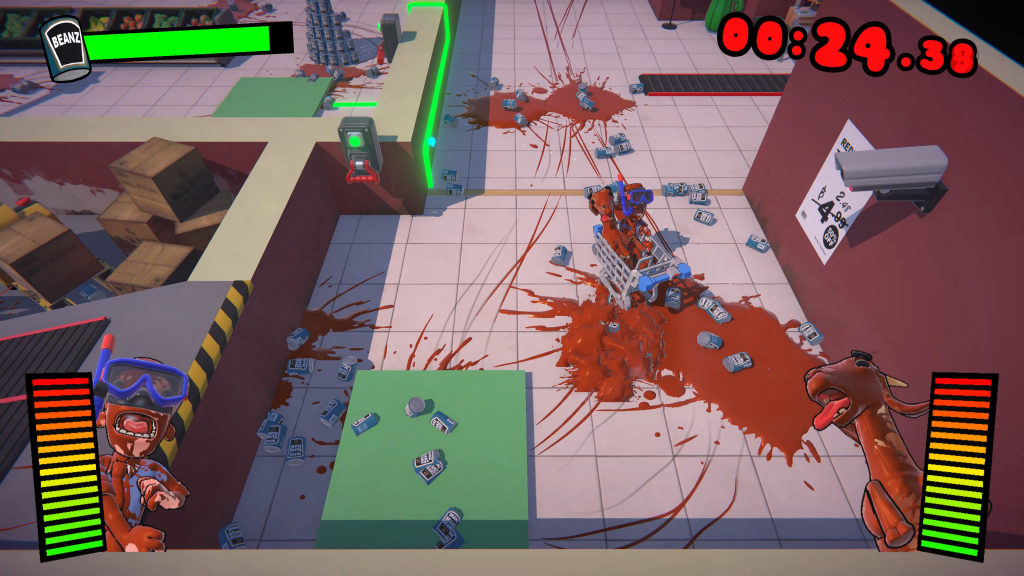 Supermarket Shriek heads to PlayStation 4, Switch and Steam next month 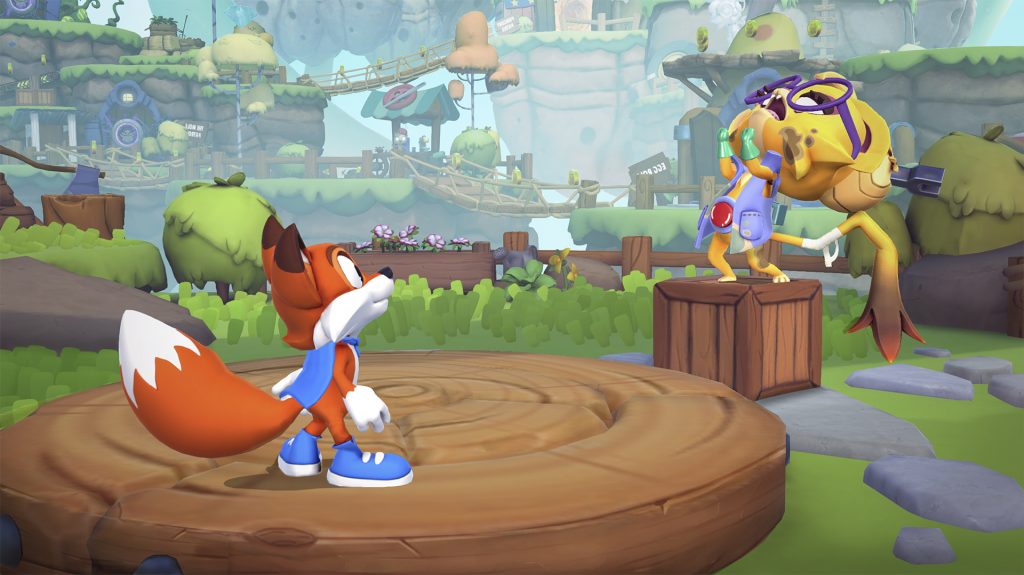