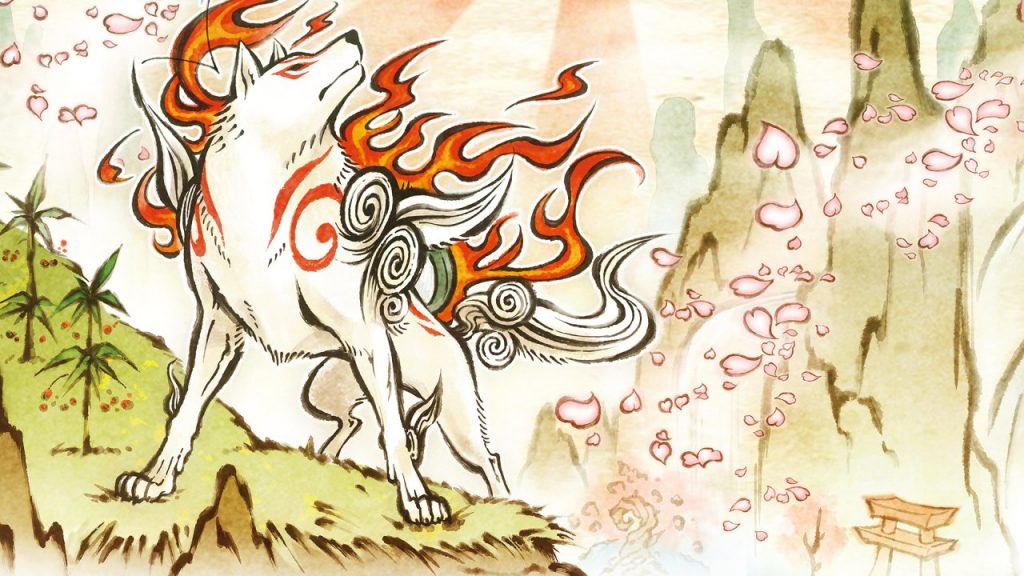 Ikumi Nakamura proclaimed she wants to work on a sequel to Okami on Twitter, posting a video of herself with Okami director Hideki Kamiya.

Okamiden is the spiritual successor to the classic action role-playing game Okami, but it was exclusive to the Nintendo DS. Capcom has re-released the game a few times, firstly porting it to the Nintendo Wii then delivering a high definition version on PlayStation 4, PC, and Xbox One. It was even on the Switch, but its fan following have been silently crossing their fingers for a fully fledged sequel.

Today, their prayers may have been answered. Ikumi Nakamura, former creative director of GhostWire: Tokyo, posted a tweet with a video of herself standing with a beaming Hideki Kamiya. ‘Okami is going to be back! We want to make Okami sequel and fans are looking forward to it too,’ she said, mentioning the official Capcom USA and the Japanese Okami Twitter accounts.

We’ll sit tight for the time being, but watch this space.

Playing as the wolf-form of Amaterasu, you must return color to the…

Playing as the wolf-form of Amaterasu, you must return color to the…