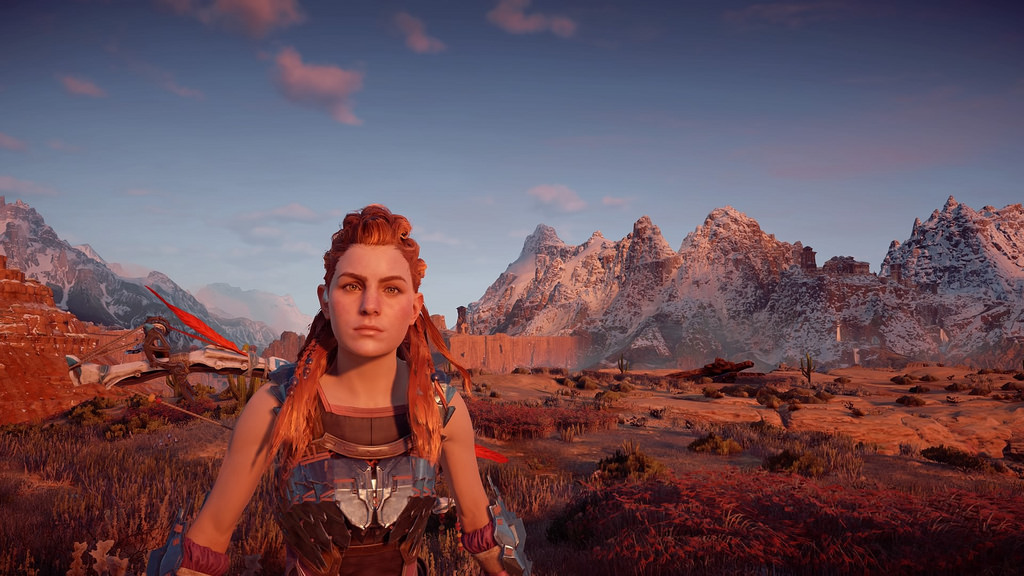 Guerrilla Games has announced that Horizon Zero Dawn has sold over 7.6 million units worldwide. The milestone comes just as the critically acclaimed open-world title celebrates its 1st birthday, having launched for PS4 in the US on February 28, 2017.

It’s also good news for fans too, as the Amsterdam-based developer has unveiled a slew of freebies and other bits and bobs to mark the occasion. Things kick off tomorrow with a bunch of free Horizon avatars and a PS4 theme containing a number of fan-made Photo Mode snapshots.

In addition, Guerrilla Games has also revealed a range of discounts on a heap of Horizon Zero Dawn merchandise via the PlayStation Store. These include hoodies, mugs, t-shirts, and the game’s strategy guide among others, while the developer advises fans to keep their eyes peeled for more anniversary treats on its Facebook and Twitter.

‘We had huge ambition for Horizon Zero Dawn and as we approached the launch we knew people were excited, but to see sales of this volume is truly mind blowing. Since launch, millions of players have joined Aloy on a quest to discover the secrets of the old ones. We hope they enjoy playing Horizon Zero Dawn as much as we enjoyed making it,’ beamed Guerrilla Games chief, Hermen Hulst.

Colm took Horizon Zero Dawn for a spin this time last year, and thought it was a mighty fine journey. You can even watch him sing a song about how great it was while channelling his inner Natalie Imbruglia.