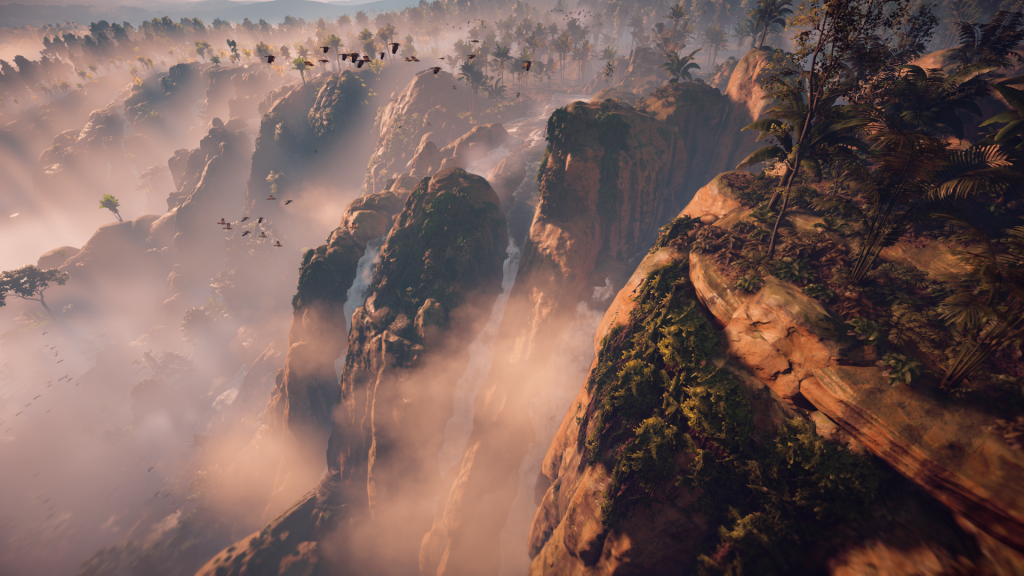 Guerrilla Games has announced plans to bump up its workforce in an effort to pump out major titles at a faster rate.

According to Parool.nl (via Eurogamer), the Amsterdam-based Horizon: Zero Dawn developer aims to facilitate these plans by moving into a new headquarters, with the studio looking to lease five floors of De Telegraaf's old haunt in the centre of the city come early 2019.

Once this is done, Guerrilla has set its sights on increasing its team permanently from around 250 to 400. In addition, the extra space available will be used to house audio and motion capture.

The reason for this, says studio boss Hermen Hulst, is that it wants to be able trim development time for major games. As an example, Horizon: Zero Dawn took six-and-a-half years to make, but Hulst wants to shorten this to around two-three years.

'We want to release games in two or three years, both new titles and games based on existing titles,' he said.

Horizon: Zero Dawn released exclusively on PlayStation 4 in March 2017, and Colm thought it was a right belter, although said the side quests grew tiresome after a while.

The game was a huge success, selling around 7.6 million copies worldwide and spawning an expansion called The Frozen Wilds. A sequel is probably a given at this point, and Guerrilla says it's got plenty of ideas swimming around.