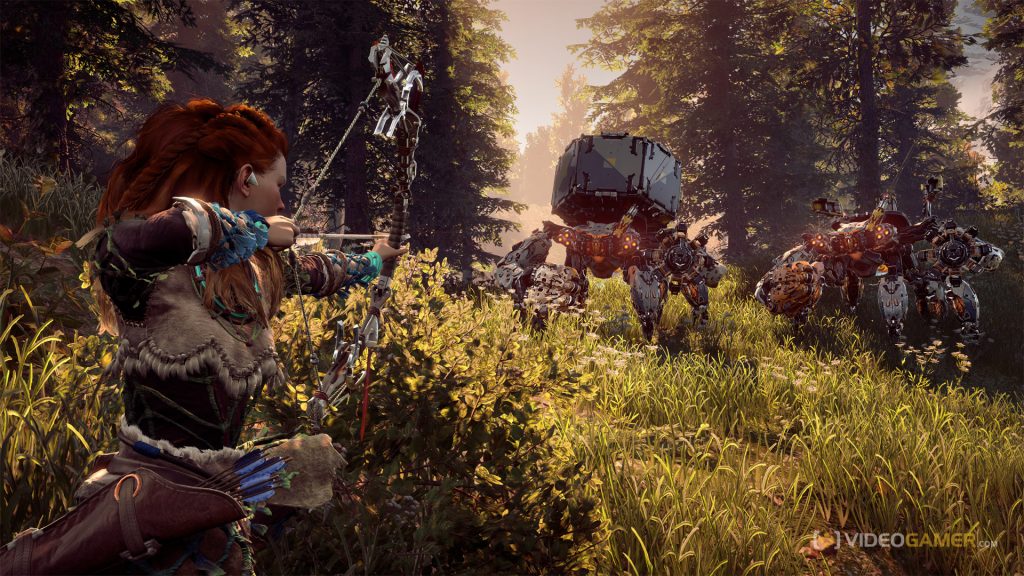 Sony has announced January’s additions to PlayStation Now a little early thanks to the holidays, but we’re in for some post-Christmas treats as three impressive games get added to the subscription service in the New Year.

First up is the excellent Horizon Zero Dawn, which sees you play as Aloy, a hunter in a post-apocalyptic world populated by fantastical robot creatures. This will be joined by Uncharted: The Lost Legacy – the post-Nathan Drake mini-entry in the adventure series starring Chloe Frazer and Nadine Ross after the events of Uncharted 4. Both these games will be available until April 7, 2020. Rounding off the additions is bonkers co-operative cooking party game Overcooked 2 – all three of which join the service on January 2, 2020.

All three titles will be available to either stream or download on PlayStation Now, and you’ve still got plenty of time to grab last month’s offerings which included PUBG, Wolfenstein: The Old Blood and Formula 1 2019 as well as more than 700 other games on the subscription service.