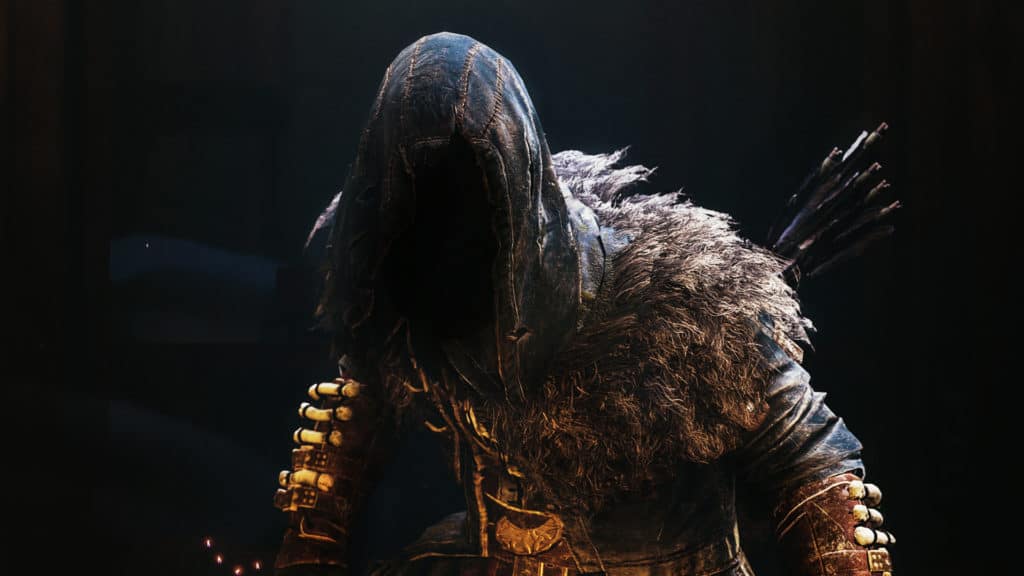 Publisher Focus Home Interactive and developer Dumo Digital have outlined the post-launch content plans for upcoming PvPvE heist-em-up Hood: Outlaws and Legends, including a wealth of free and premium content over the next few months.

There’ll be four themed seasons on offer, each with free gameplay additions, community events, cosmetics and more. The first of these will be free and entitled Litha, and will drop the game’s first new map known as Mountain. This first season will also offer up a brand new game mode as well as a new Outlaw you’ll be able to play as, and though details on both are being kept slightly under wraps for now, more information is promised in the future.

Further down the line, the three subsequent seasons are yet to be revealed, but will include a trio of Premium Battle Passes that can be purchased including exclusive cosmetics, weapon skins, banners and more. Those interested in getting in early can either pick up the Year 1 Edition of the game that will include all three passes, or you can buy the passes seperate from the main game in the Battle Pass Pack.

Check out the trailer for yourself below. Hood: Outlaws and Legends will drop on on May 10, although pre-orders will be able to play the game from May 7 and the game will be available on Xbox Series X|S, Xbox One, PlayStation 5, PlayStation 4 and PC.