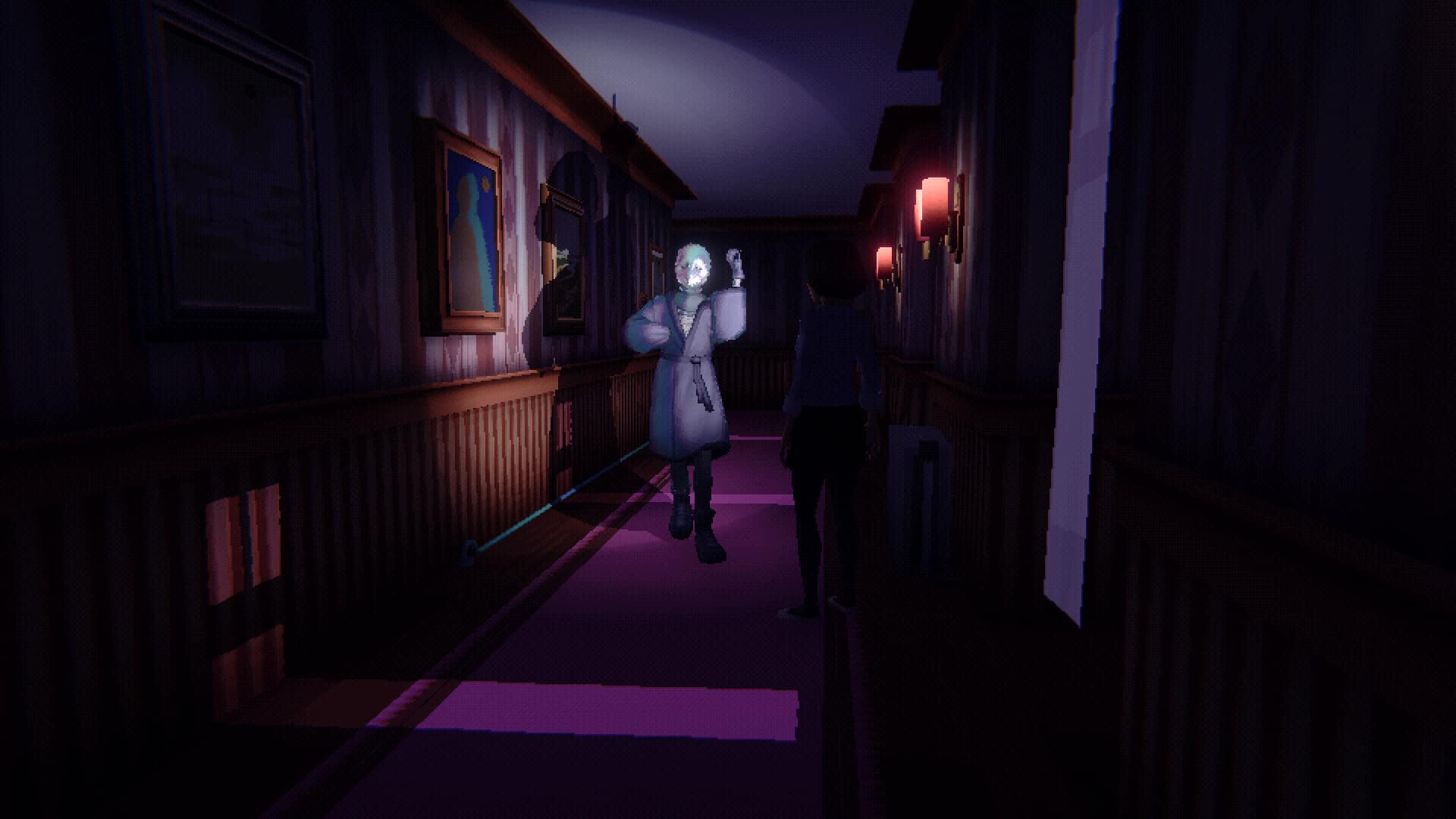 Developer Game Grumps has announced its next title, with psychological horror Homebody for PC and consoles coming later this year.

The game is a marked departure from the YouTube-comedy-channel-turned-game-developer’s last title, 2017’s Dream Daddy: A Dad Dating Simulator. Homebody will instead see the team tackle the genre of a horror puzzler, inspired by classic 80’s slashers. Players will find themselves in the role of Emily, who’s gathered some old estranged friends to watch a meteor shower at a remote rental house to try and rekindle their friendship.

Of course, in true horror fashion, things go wrong following a power cut. Emily’s friends start getting picked off one by one by a mysterious killer. It’s up to you as Emily to escape the house and the killer before she becomes the final victim of the killer’s spree. Along the way, she’ll be solving puzzles and trying to reunite with her surviving friends.

We’re promised a ‘surprising and responsive’ enemy AI system to ensure that no two encounters will play out the same. To help you, you’ll also have access to a dynamic in-game clue journal to keep track of puzzles and progress. There’ll be dialogue choices too which could determine the fates of your friends and which get offed by the murderer. You can check out the first trailer for the game down below.

Homebody doesn’t have a specific release date just yet, nor has it mentioned which consoles it’ll arrive on. However, the game is expected to land on “PC and consoles” at some point later this year.