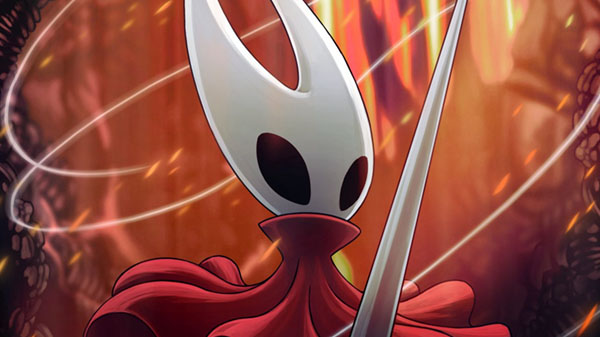 Remember Hollow Knight, Team Cherry's brilliant Metroidvania action romp from a few years back? Well, it's getting a full-blown sequel on PC and Nintendo Switch in the shape of Hollow Knight: Silksong.

Writing in a post on its blog, Team Cherry confirmed that Hollow Knight's sequel will feature Hornet poking around 'a whole new kingdom haunted by silk and song.' Silksong was initially conceived as DLC for the first game, but eventually swelled beyond these trappings and evolved into its own separate adventure.

'Captured and brought to an unfamiliar land, Hornet must battle foes and solve mysteries as she ascends on a deadly pilgrimage to the kingdom's peak,' the developer added.

While PC and Switch are the only platforms confirmed so far, Team Cherry did say that additional formats 'may happen' down the line. 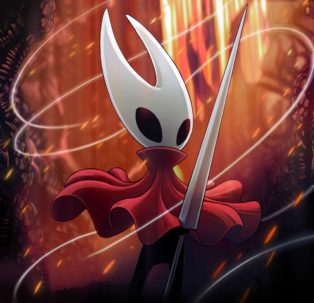