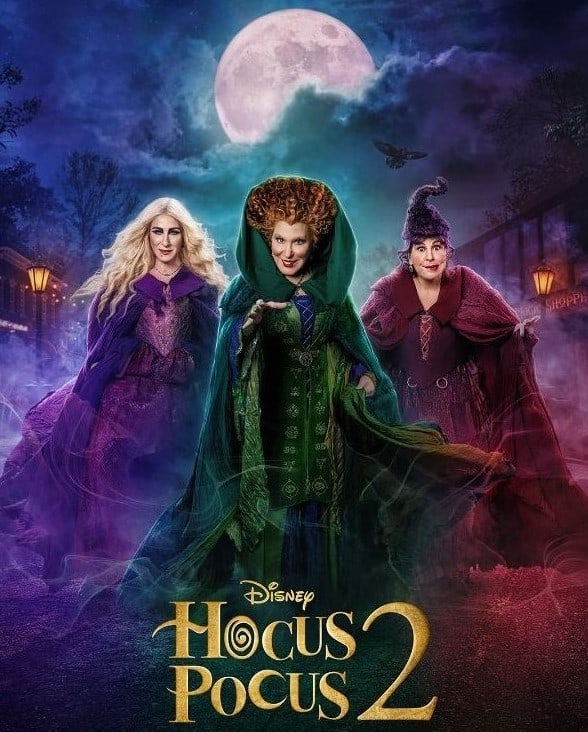 “Hocus Pocus 2”, the sequel to the iconic 90’s family comedy horror starring screen and singing legend, Bette Midler, as the head of the diabolical Sanderson Sisters, who, by the unwitting foolishness of teenagers, were resurrected into the modern day where they could once again try to steal the souls of Salem’s children.

Now, after years of impassioned pleas to Disney by millions of fans around the world, for whom, the original “Hocus Pocus” has become an annual tradition bringing them together with family and friends for some wholesome Halloween fun. The original’s beloved actresses, Midler, Kathy Najimy, and Sarah Jessica Parker, are back, reprising the roles they so memorably brought to vivid life, and returning with them is renowned actor, Doug Jones, who reprises his role as the friendly zombie and former flame of Midler’s Winifred, Billy Butcherson.

“Hocus Pocus 2” Behind The Scenes Look:

When does “Hocus Pocus 2” Release?

The movie is due for release worldwide on 30th September 2022.

“Hocus Pocus 2” will be available exclusively worldwide on the Disney+ streaming platform.

Where can I watch the original movie?

The movie is currently available primarily on the Disney+ streaming platform and can be found here.

However, should you not have a Disney+ subscription, the movie is also available on physical home video releases such as DVD and Blu-Ray, with digital copies of the movie available on various rental and purchase platforms.

What is the story of “Hocus Pocus 2”?

Per the official synopsis on the movie’s Disney+ page:

“It’s been 29 years since someone lit the Black Flame Candle and resurrected the 17th century Sanderson sisters, and they are looking for revenge. Now it is up to three high school students to stop the ravenous witches from wreaking a new kind of havoc on Salem before dawn on All Hallow’s Eve.”

Hannah Waddingham plays an, as yet, undisclosed role 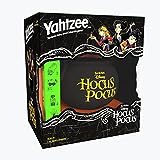 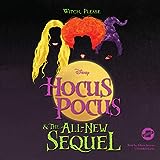 Hocus Pocus and the All-New Sequel
Buy on Amazon
SaleBestseller No. 4

Hócus Pọcus Coloring Book: BULK 50+ Coloring Pages for Kids and Adults | Relaxing Images of Witches and Characters for Movie Fans to Have Fun with Colors and Relieve Stress
Buy on Amazon