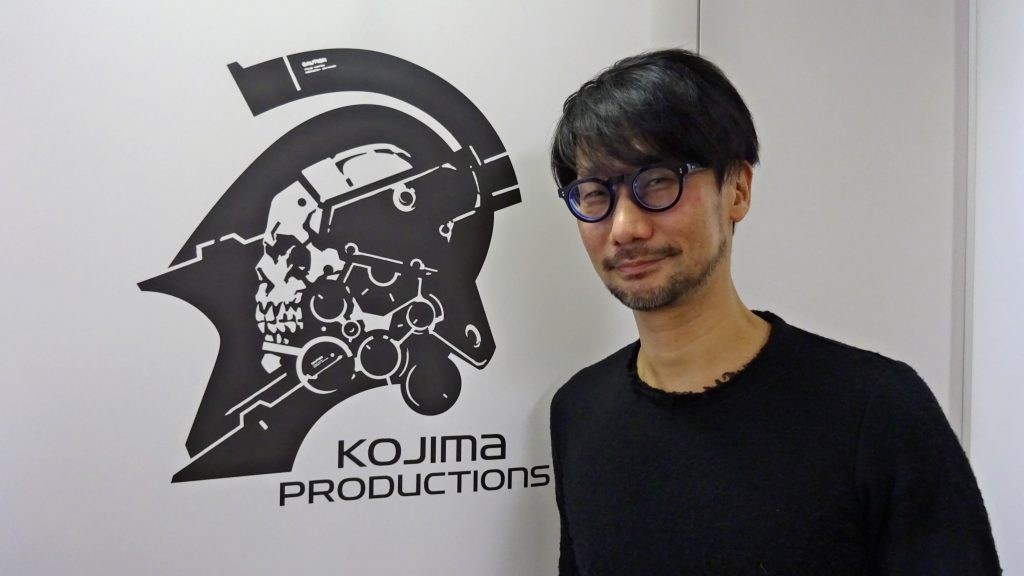 Metal Gear director Hideo Kojima will be presented with the BAFTA Fellowship “in recognition of an outstanding and exceptional contribution” to the games industry.

“Thank you very much for this precious BAFTA Fellowship award. I am very honored, and would like to take this moment to reflect on the many predecessors that came before me, as I deeply respect their contributions to entertainment, whether in movies, television, or games. I would also like to thank those who have supported me over the years and I will continue my commitment to creating new and innovative ways that will push the world of ‘play’ entertainment forward,” said Kojima in a statement. You may also know Kojima from the games Snatcher, Policenauts, the Zone of the Enders series, and Death Stranding. The latter of these won the awards for Best Game Direction, Best Score/Music, and Best Performance at The Game Awards 2019.

Chief Executive of BAFTA Amanda Berry enthused on the impact that Kojima’s games have had on the medium. “I am delighted that we are recognising Hideo Kojima’s remarkable career with a BAFTA Fellowship, the highest accolade presented by the Academy,” said Berry. “Kojima is the trailblazing creator behind multiple games and is revered around the world for his innovative work.” The nominations for the 2020 BAFTA Games Awards will be announced on March 3, and the event will be held on April 2.

Expectedly, this is not the first award that Kojima has accumulated over his years in the industry. The designer and director has been nominated for seven BAFTA Games Awards, given a Lifetime Achievement Award at the 2009 Game Developers Conference, awarded the AIAS Hall of Fame Award at the 19th Annual D.I.C.E. Awards, and bestowed the Industry Icon Award at The Game Awards 2016.