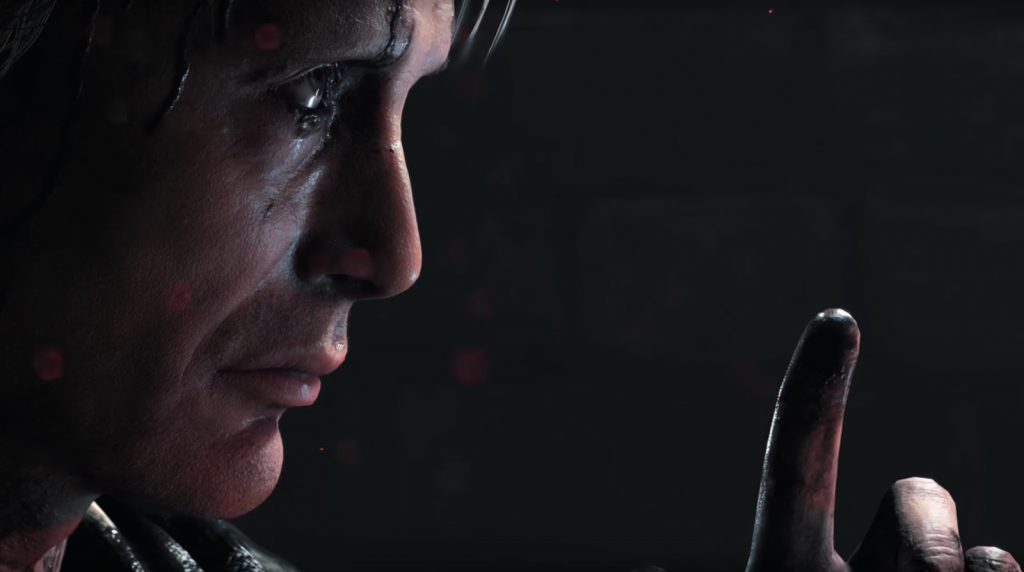 Hideo Kojima doesn’t want Death Stranding to divide players into winners and losers, he wants to make a game about ‘creating connections’ and ‘protecting life’.

In an interview with Glixel the Metal Gear creator discussed his approach to making games, and how certain movies have inspired him. Kojima cited The Great Escape and Dunkirk as being ‘war movies without conflict’, and this approach to the theme of war is what initially inspired him to make games like Metal Gear Solid and now Death Stranding.

In The Great Escape, ‘killing your enemies with guns is not the answer. Escape is a form of resistance,’ said Kojima. The theme of ‘escape’ was one of the key inspirations behind the original Metal Gear game in 1987. Due to limited console technology at the time Kojima decided that he couldn’t do justice to an all-out war game, and he decided to create ‘a game based on avoiding conflict and sneaking past enemies.’

Later in the piece, Kojima spoke about how he wanted to take his next game forward, saying that, ‘We are still awash in a flood of games where defeating enemies is the focus. It’s time for video games to achieve their Dunkirk, their The Great Escape.’ He concluded by saying that, ‘Dunkirk, The Great Escape and Metal Gear, they all tell us that victory isn’t defeating your enemies, but protecting life.’

Death Stranding is due to be released by the end of 2018 and will be a PS4 exclusive title.