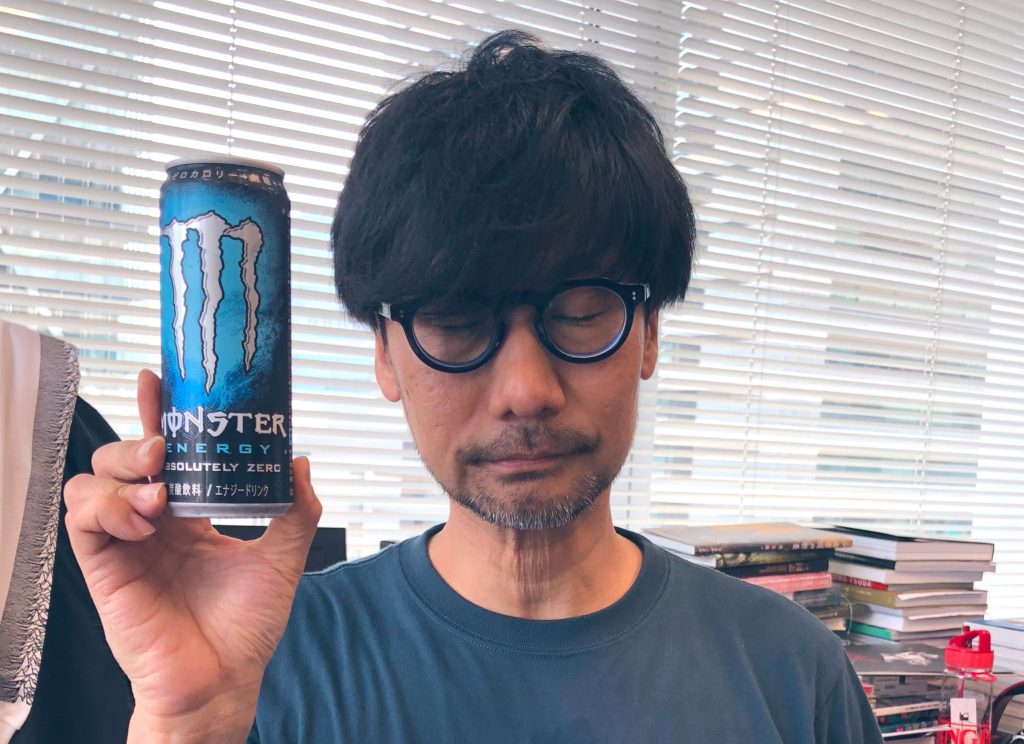 Hideo Kojima has taken to Twitter to update everyone on the development of upcoming whatever-it-actually-turns-out-to-be 'em up Death Stranding, and it turns out the team is working hard. Too hard.

After the usual spiel about Death Stranding being something that's never existed in video games before, Kojima said that the team at Kojima Productions is 'trying our best to deliver the product launching on Nov 8th. Still in crunch time of dev.' And then he put a lovely rainbow after it, perhaps to throw people off after saying something absolutely ludicrous.