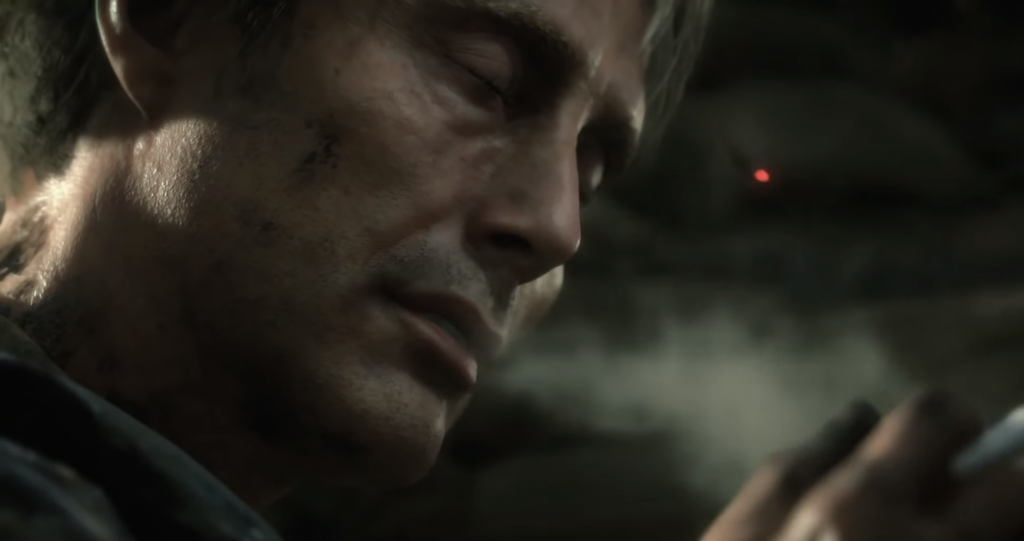 Hideo Kojima was speaking about Death Stranding at a San Diego Comic Con panel over the weekend, and he revealed that Keanu Reeves was recommended to him for the role of Clint in the game, but Kojima said 'I wanted Mads [Mikkelsen].'

Asia Pacific Arts writer Kalai Chik (via WCCFTech) was tweeting from the panel, and thank God they were, because Kojima said some absolutely excellent things during it.

As well as the Keanu tidbit, Kojima spoke about how Death Stranding is different to other video games on the market, and obviously he mentioned films  too: 'There’s no reason to create something that’s already there. I want to create something that gives more inspiration to the world. Like Hollywood movies where some don’t live with you, people just digest and consume. What I do is make something that’s difficult to chow down when you digest my work. What happens when I release my game or when Nicolas [Winding Refn, who plays a character called Heartman in Death Stranding] releases a movie, we get criticism or praise. But you think about it ten years later, same as Bladerunner or 2001: Space Odyssey.'

Death Stranding is out on PlayStation 4 this November, and I think most are still trying to figure out exactly what the game is. Less than four months and we'll find out, I guess.