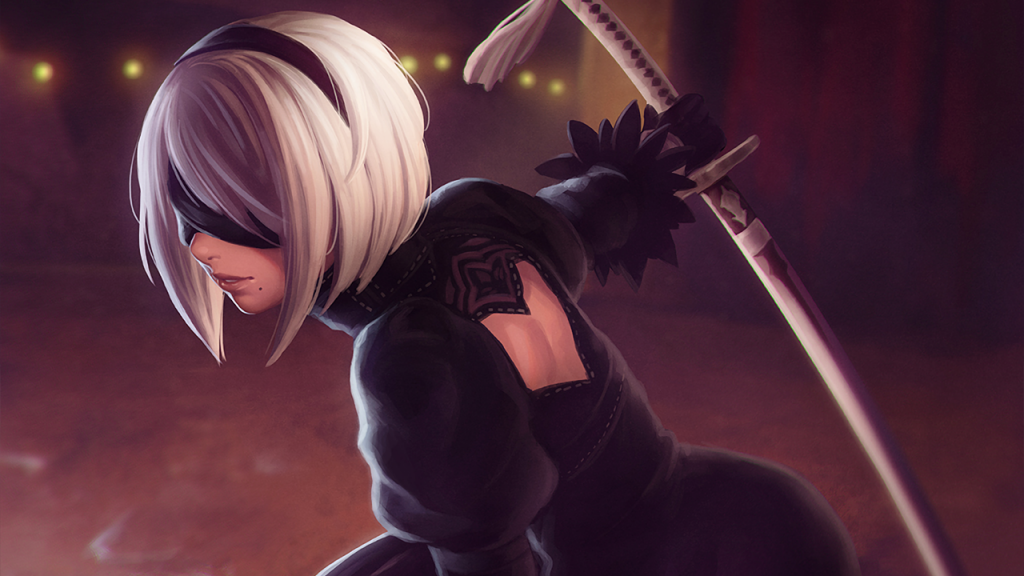 Platinum Games is really pleased with the success of Nier Automata. Not only has it helped the Platinum fanbase grow, it probably helped save the company following the cancellation of Scalebound. According to a tweet from games designer and co-founder of Platinum Games Hideki Kamiya, Nier Automata and its writer and director, Yoko Taro, may well have saved Platinum.

Kamiya tweeted over the weekend that Yoko Taro’s latest work has been nothing but great news for the Japanese games company.

Loosely translated by Neogaf user BRSxIgnition the tweet says that, ‘Nier’s success has to this point given Platinum a new fanbase, a growing staff, a brilliant success story, an increase in qualified job applicants, and a great benefit. Normally, I can’t help but do everything by myself… it’s a pitiful story, but to say that Yoko-san saved Platinum would not be an exaggeration. I cannot thank him enough’.

Nier Automata was developed by Platinum Games and published by Square Enix. Released to critical and commercial acclaim, it’s had visible positive impacts on the developer, which has seen an increase in applications for positions within the company, and helped boost Square Enix’s financials.

Now get back to porting those Wii U games to the Nintendo Switch and I’m sure Platinum Games will be in an even stronger position than before.