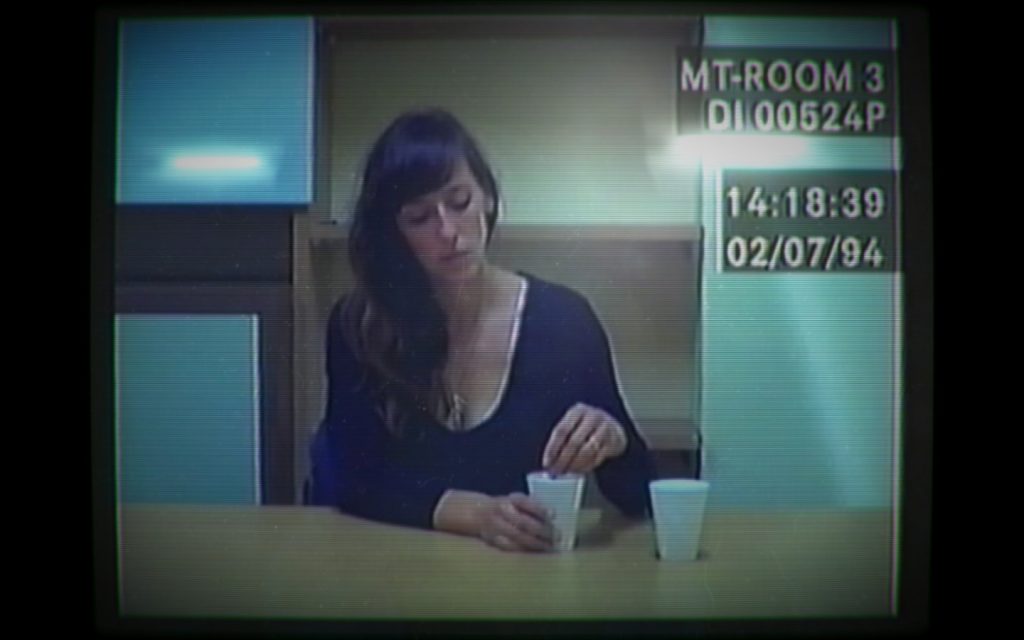 Sam Barlow, director of Her Story and Telling Lies, is recruiting for his next narrative experience which will delve into “darker and weirder” themes (via MCV/Develop).

Barlow’s was the lead designer and writer on Silent Hill: Origins and Silent Hill: Shattered Memories over at Konami Entertainment. When he became independent, he wanted to produce games that prioritised “intimate setting, dialogue and character interaction”, and his debut title Her Story took the world by storm. Snooping in a police database of interview tapes, the mechanics revealed the “richness and complexity” of the unsettling story. Spiritual successor Telling Lies followed a blockbuster-y plot with a comparable database of calls and messages between four characters.

Now, Barlow is content to return to the spooky and scary stories he began with Konami Entertainment. The new project will be “pushing even further, being even more ambitious” that the previous two titles. “I can’t get excited about an idea unless it feels risky in some ways: Telling Lies was the result of me feeling emboldened by the success of Her Story, and going well if I can tell this story, then let’s go tell this story—this is this is not a traditional video game story,” he said to MCV/Develop. Interestingly, Barlow’s idea is not anchored in the real world unlike Her Story and Telling Lies.

“I’m kind of playing around in that horror, weird fiction space in some ways, which is really exciting to get back into,” he explained, adding that Telling Lies riffed off of “things that are happening in the world right now,” intentionally and unintentionally. The effort and energy it takes to be true to contentious topics is “worthwhile, but it’s hard work”, Barlow elaborated. “So stepping slightly outside of that feels exciting and liberating and it’s cool to play with stuff which can go a little bit darker and weirder. So it’s gonna be interesting,” he concluded.

Barlow is looking to recruit a producer, a PA/office manager, and a programmer to bring onto the project. So far, we don’t know which platforms the new title will come to nor when it will release, but we’ll keep you in the loop.