Harry Potter RPG is “on track” to release for PS5 and XSX in 2021, claims report 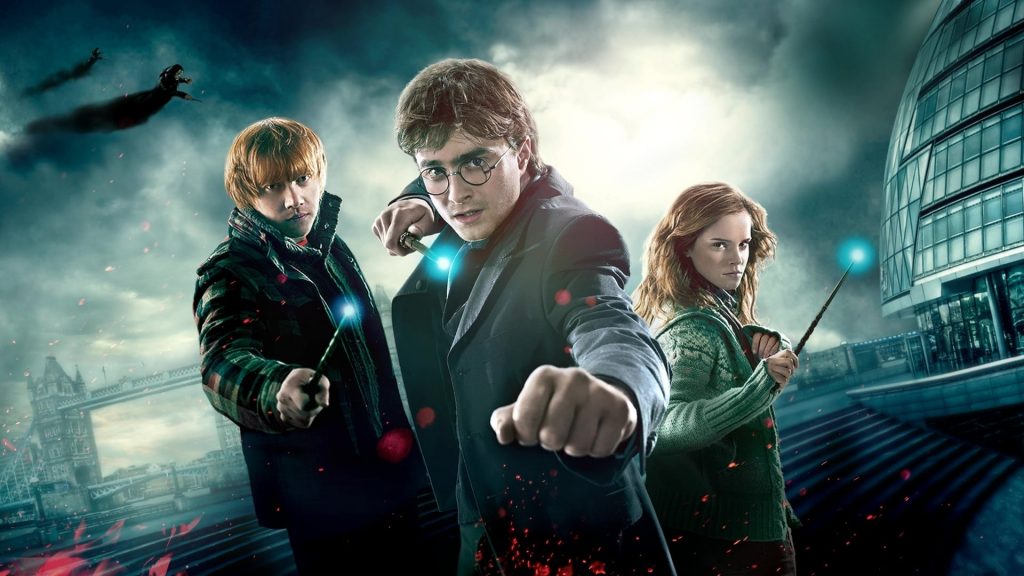 The rumoured Harry Potter action-RPG is apparently progressing well, and will be revealed in late 2020 for a launch in 2021.

The news comes from Bloomberg’s Jason Schreier, who claims to have spoken to two developers at Avalanche Software. The company, which also made the Disney Infinity series of games, is the one beavering away on the project. It’s slated to come to current generation and next generation platforms, and although this is all very enticing, we have to hold our Hippogriffs. It’s possible that these plans will change, or that these plans are not actually happening, and there is no Harry Potter game.

But, let’s read on in the report, and keep a level head for now. Schreier continues to state that this game is the same game that leaked in 2018, but a lot of the speculation swirling around the game is not true. And, in spite of the current coronavirus crisis, the project is “on track.” The plan is, according to the sources, that the new Batman game will be announced at DC FanDome in August. Then, the Harry Potter game will be revealed after that, though it’s not known when that would be specifically.

Additionally, some of the developers are struggling with the silence from the studio’s management regarding the recent controversy surrounding J.K. Rowling. Rowling is the author of the Harry Potter series of books, and stated that allowing trans women access to single-sex spaces was a danger to women. Actors including Daniel Radcliffe, Emma Watson, Rupert Grint criticised her for those comments, and the two developers stressed that Rowling has “very little direct involvement” with the upcoming RPG.

This controversy has, unfortunately, affected the game before it has even been revealed. Felicia Grady, managing editor of the popular fan site MuggleNet, said, “Based on what I’ve seen from fans, I do believe that Rowling’s comments have had some effect on the level of excitement they have for the Harry Potter RPG or other upcoming content. We’ve seen comments from fans who no longer wish to support Rowling or the brand financially.”

None of the above has been acknowledged by Avalanche Software nor Warner Bros. Interactive, so we must continue to consider the game to be unconfirmed. We’ll keep you in the loop once we know more, and it sounds like we won’t be waiting long for a new Batman game reveal.