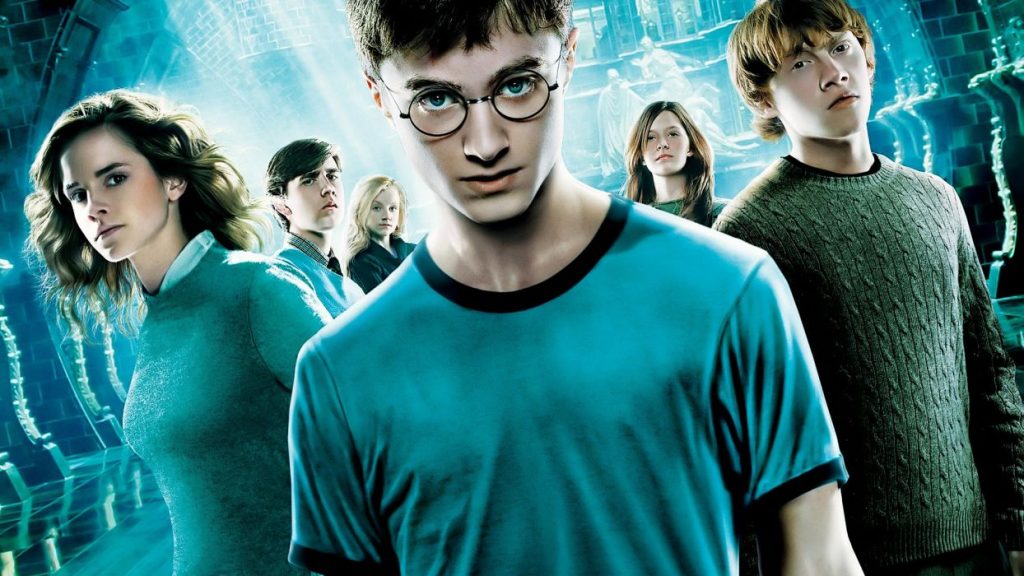 A fresh bundle of leaks have been published about the Harry Potter ARPG, which was first seen in 2018 (via DualShockers).

“Harry Potter Magic Awakened”—its apparent title—created quite the buzz when footage from a focus test arose online. Set in the 1800s in Hogwarts, the school was designed to be an open-world to explore, from its iconic hallways to its mysterious grounds. The player would be a fifth-year Hogwarts student, and would choose their house, their moral alignment, and their magical style. Professor Elezar Fig would task them with an investigation in the Forbidden Forest, and as they uncovered more and more of the conspiracy, the player would become a more formidable wizard.

So, we’ve not heard very much about Harry Potter Magic Awakened since its unexpected reveal in 2018. But, a new leaker posting to Reddit claims to have a lot of information on the upcoming game. Buckle up.

The game, which is now titled “Hogwarts: A Dark Legacy”,  is actually set after the events of the books, not before. The player character is customisable, and the player is able to choose their heritage: muggle-born, pureblood, or half-blood. As a fifth-year student transferring to Hogwarts from another magical school, the player will be sorted into one of the four houses, and these will offer their own questlines to follow.

Though it is set some time after the children of the Golden Trio have left Hogwarts, the game promises the return of characters from the series. Regarding the conflict, a Death Eater has risen again to foster evil in the ranks of the Hogwarts faculty and students, and the player will also encounter other antagonists in their journey. Combat uses abilities from skill trees, and is said to be about timing attacks efficiently.

The leaker alleges that there is a rudimentary nemesis system in the game, which may relate to these lesser antagonists unmasked by the player. Enemies may be defeated, killed, or convinced to turn tail and work for the good guys. An untitled card game which is as comprehensive as Gwent appears to be a feature, as well as Quidditch, and the game’s content is apparently “quite dark.” The player is also able to romance characters who they will then marry when the curtain falls.

Now, none of these facts have been verified by Warner Bros., and it has not been disposed to confirm whether the Harry Potter RPG is really in development. A popular theory is that Avalanche Software has been tasked with the project, but we’ll let you know when we know about a possible Harry Potter RPG game.