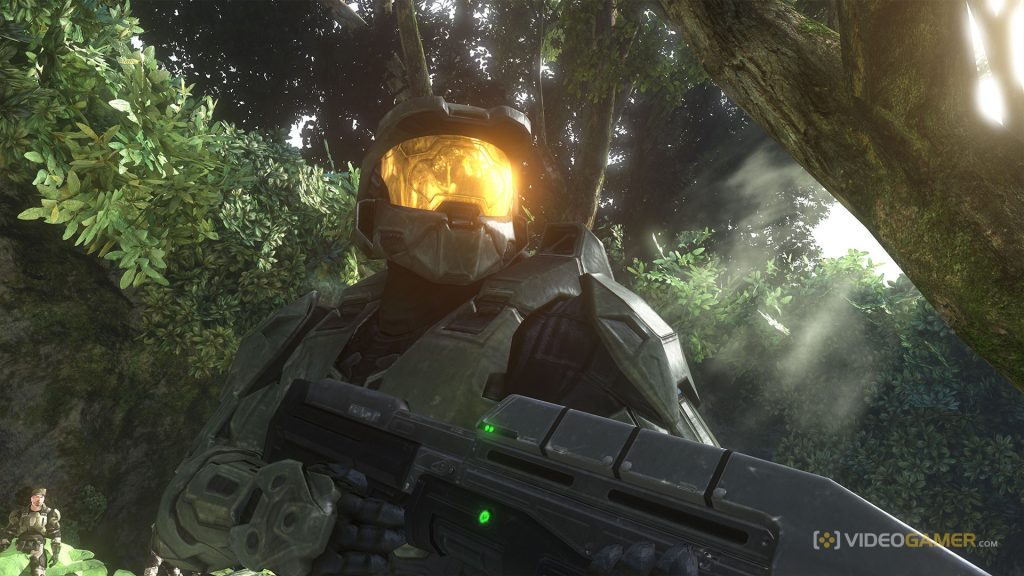 Last night Microsoft held their semi-regular Inside Xbox show, and revealed a bunch of Xbox related news, Chief of which (pun intended) was the revelation that the publisher is bringing Halo: The Master Chief Collection to PC via Microsoft Store and, perhaps most surprsingly, Steam.

The release will mark the first time the Halo series has been on the PC since all the way back in Halo 2, and will see each entry from The Master Chief Collection being released in stages, rather than all at once which Halo developer 343 Industries say is to ensure that ‘that all of the features, bells, and whistles expected in a modern PC title are included with MCC.’ They’ll be working with fellow Microsoft studios Splash Damage and Ruffian to do this.

In addition the announcement (as per Xbox Wire) also reveals that Halo Reach, original developer Bungie’s final Halo game, will be added to the already existing collection on Xbox One. While the multiplayer component will be automatically included for all existing owners of The Master Chief Collection, the campaign and Firefight modes will be offered as a ‘premium digital add-on’ which seems to be corporate speak for ‘paid DLC’. However, existing Xbox Game Pass subscribers will be entitled access to the Halo Reach content as part of their existing subscription.

There’s no formal release date yet for either Halo Reach’s addition or the PC release of Halo: The Master Chief Collection, but a listing for the collection is already up on Steam. 343 promise more information at their SXSW event, due to take place this Sunday.