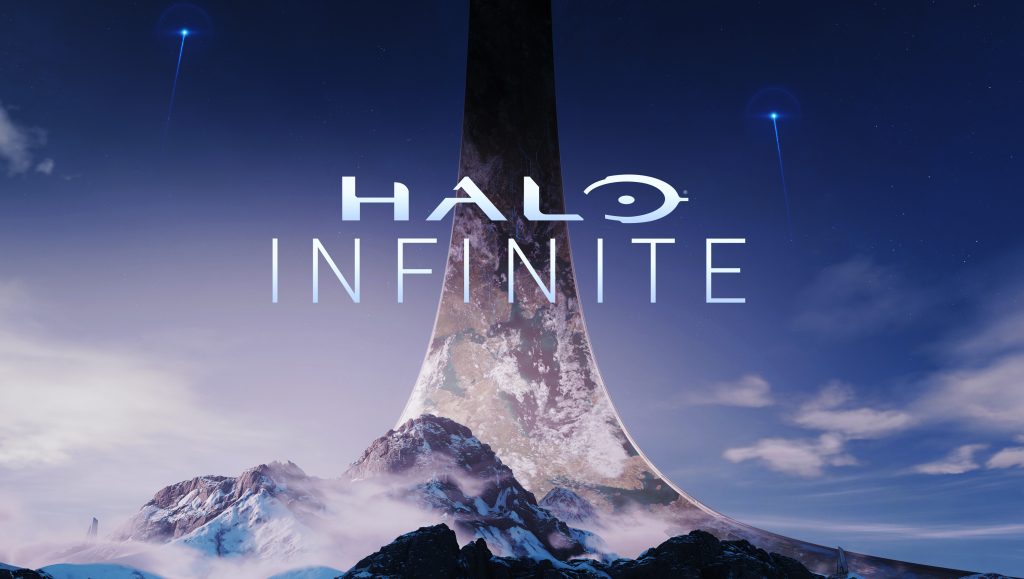 While it was pretty obvious this was the case — we already knew that Infinite would continue the narrative that was established in Halo 5: Guardians, after all — it's still good to have confirmation either way.

Speaking during a Mixer broadcast, 343 Industries' Jeff Easterling said, 'It is Halo 6. You should just consider it Halo 6. Don't think of it as a weird prequel kind of thing. It's the next story. It's the next chapter in what's going on.'

Halo Infinite is being co-developed by 343 Industries and SkyBox Labs, and is so ambitious that it requires a brand spanking new game engine to power it.

Oh, and don't get your hopes up for a battle royale mode, as it's probably not going to happen (phew).

Halo Infinite has yet to attract a release date.