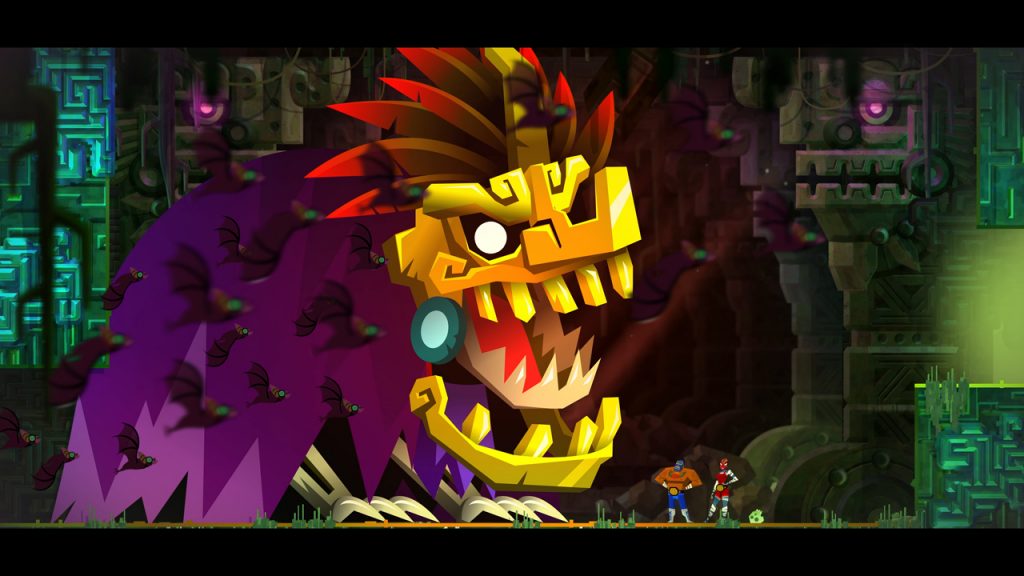 Superb Metroidvania-brawler Guacamelee! and its sequel are being re-released for PlayStation 4 and Nintendo Switch as part of a new bundle, developer Drinkbox Studios has announced.

Actually, that's selling it a bit short. The version of Guacamelee! included in the pack is the Super Turbo Championship Edition, so it's not the bog-standard release. The bundle also includes a host of physical goodies, including a two-sided poster, instruction manual, and soundtrack download codes, so there's more than just the games on offer.

The original Guacamelee! launched back in 2013 for PS3 and PS Vita, and was ported to PS4, Xbox One, Xbox 360, and Wii U the following year. The Switch finally got its own version in October 2018.

Meanwhile, Guacamelee! 2 arrived on the scene just last summer on PS4 and PC, with a Switch and Xbox One release turning up in December 2018 and January 2019, respectively.

If you haven't played Guacamelee! yet, then let me point you to our reviews of the original and its follow-up to find out what all the fuss is about. 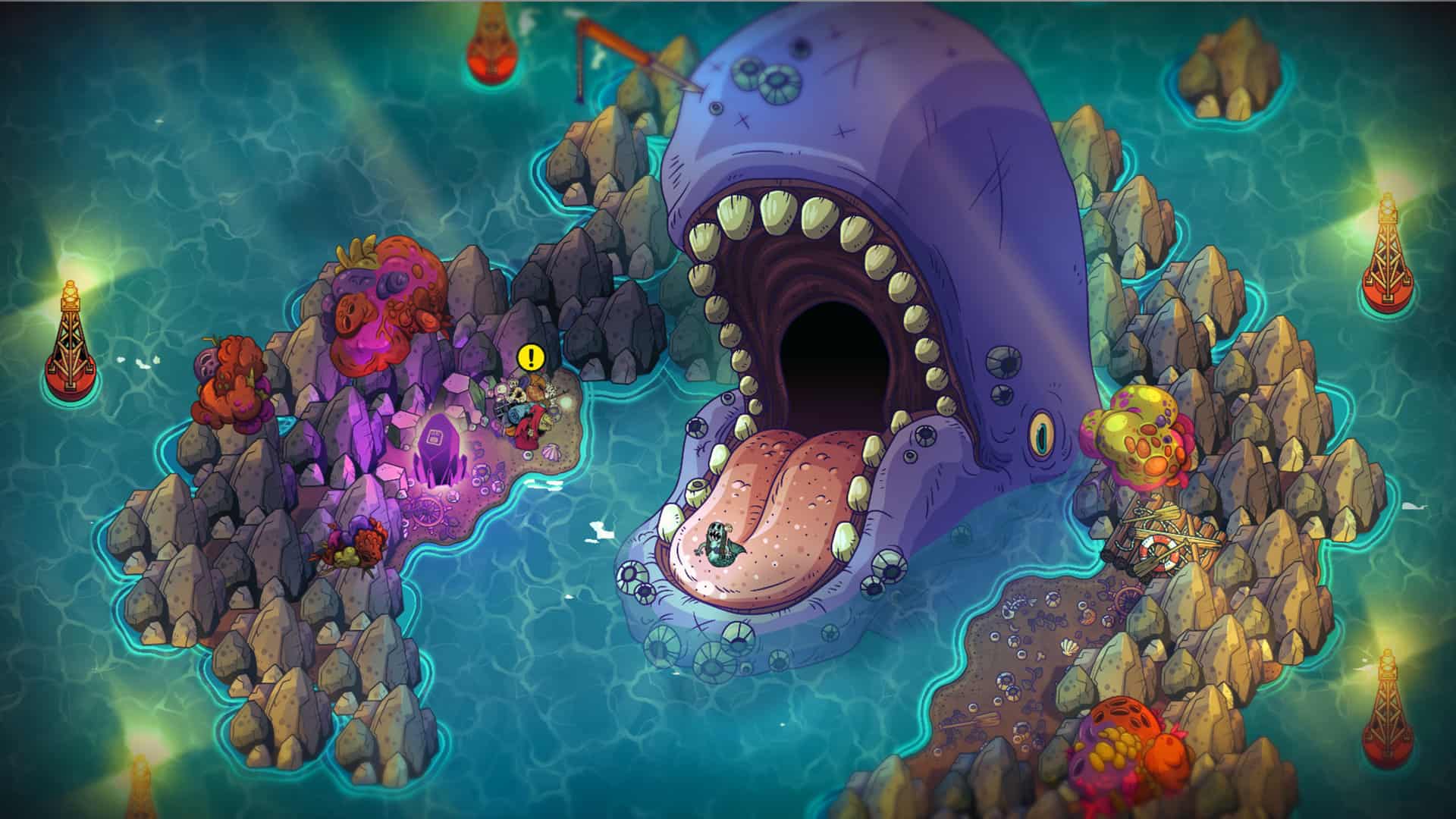 Nobody Saves the World comes to PlayStation 5, PS4 & Nintendo Switch next week 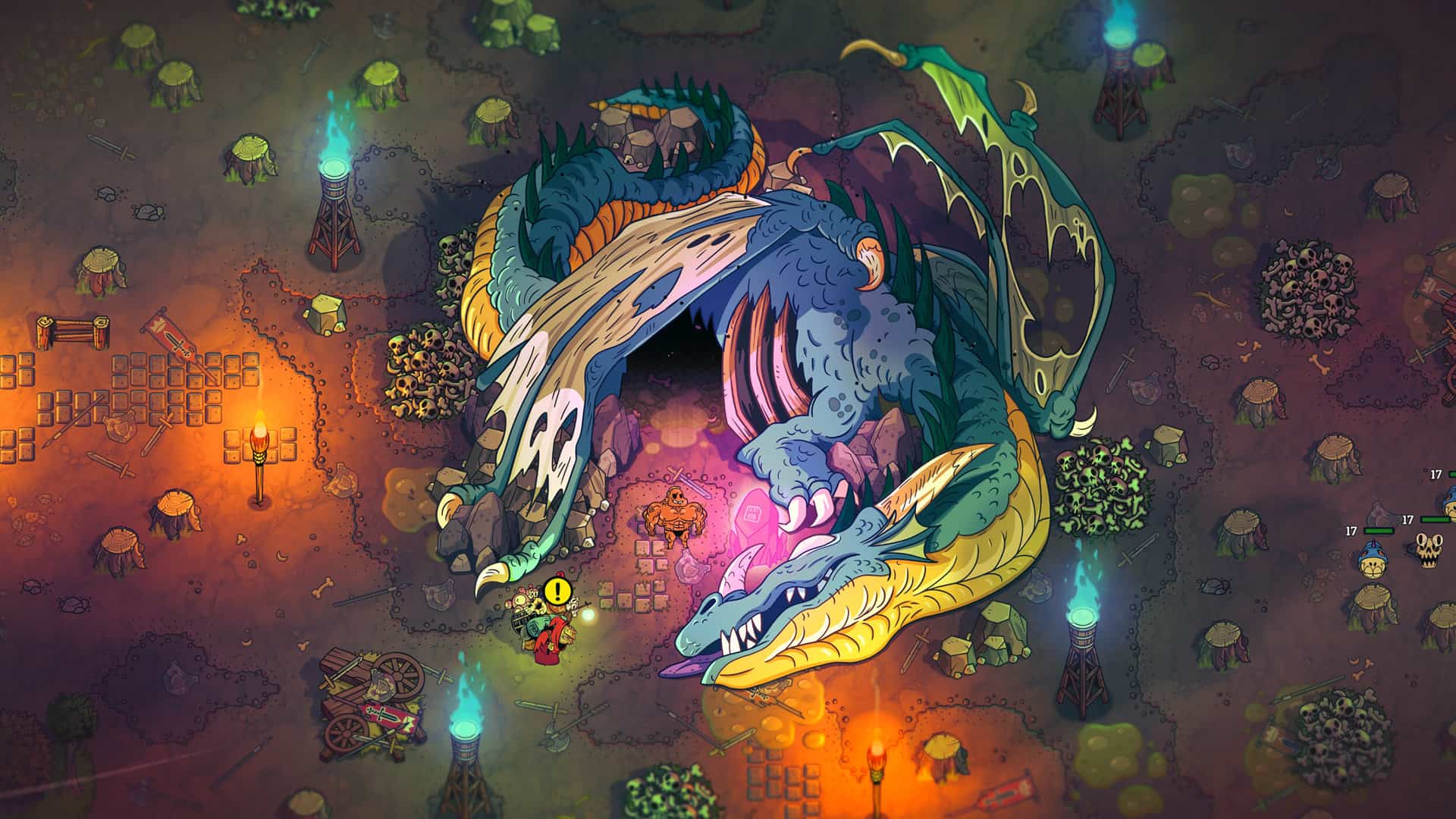 Guacamelee! developer’s next game Nobody Saves The World lands January 18