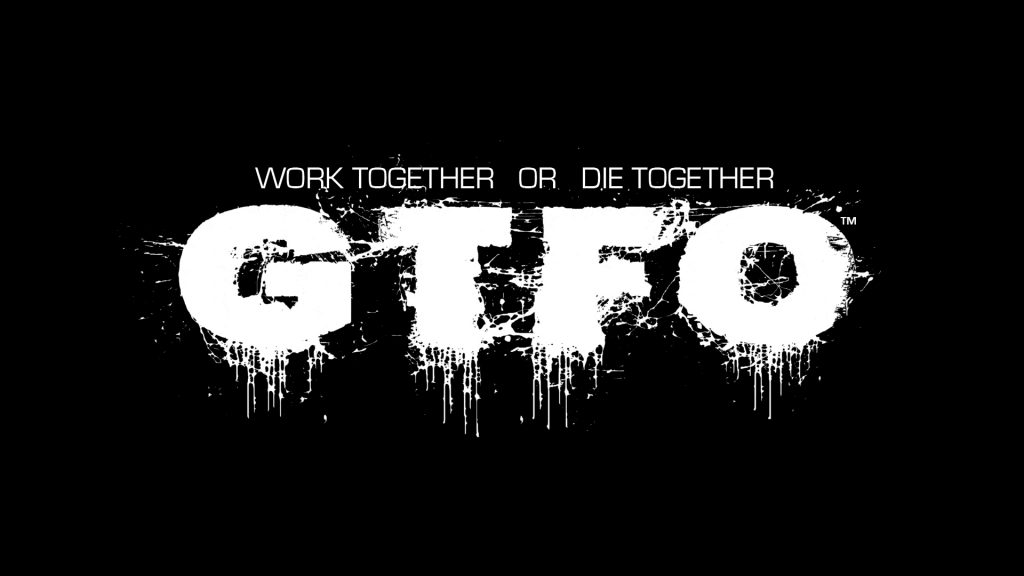 by VideoGamer.com Staff on Dec 8, 2017
No Comments

10 Chambers Collective, a studio headed up by Ulf Andersson – the same man who founded Payday developer Overkill Software and was lead designer on that franchise – has revealed the first trailer for its debut title GTFO.

It’ll be a four-player first person co-operative shooter aimed at ‘hardcore FPS players’, but this time with a distinct horror vibe as you and three other survivors must work together to scrounge and obtain valuable artefacts buried in a vast underground complex that also happens to be the home of a horde of mutated horrors.

The game boasts an ‘Expedition Director’, which is a sort of AI director not unlike that seen in Left 4 Dead that’ll control ‘every parameter’ of your play session, ensuring no two games will ever be alike. There’s a distinct Aliens vibe to proceedings, which you can see in these screens as well as the debut gameplay trailer posted at the end of this article.

There’s no release date for GTFO yet outside of a ‘2018’ estimate, and for the time being only a PC release is on the cards but you can sign up for more information on the game’s website.