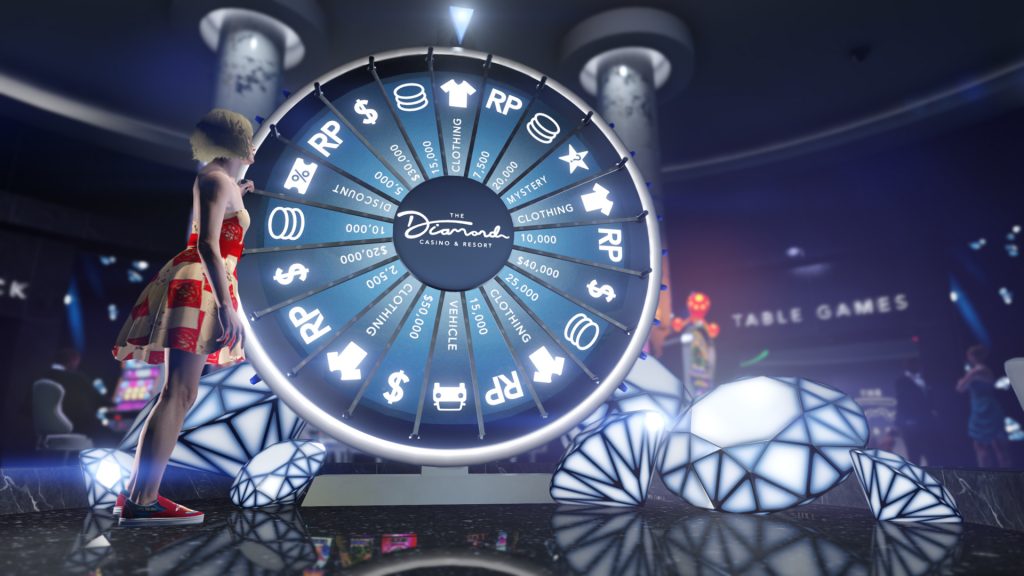 GTA Online continues to prove its popularity as a record number of players logged on to play the online mode of Grand Theft Auto V, on July 23, Rockstar Games told The Hollywood Reporter.

While the video game juggernaut didn't reveal actual numbers, we do know that Grand Theft Auto V has shipped over 100 million copies worldwide, and GTA Online was pulling in around 8 million players a week back in November, 2015. So… it's more than that, obviously.

It seems that the Diamond Casino Update, which was added to GTA Online on July 23, was a big draw. The recently added casino allows players to gamble their cash on a load of casino favourites like blackjack, poker and roulette. However, because of gambling laws in countries such as North Korea and China, some players aren't able to access the casino. The 'are loot boxes gambling?' debate rages on, even if the UK Gambling Commission says they aren't.

Still holding out hope for a Ballad of Gay Tony or a Lost and the Damned for Grand Theft Auto V? Yeah… maybe time to let that go.