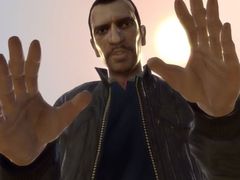 Back in March sales for the game were reported at over 15 million, meaning that in the three months which have passed a further two million units have been sold.

Grand Theft Auto 4 is out now for Xbox 360, PS3 and PC, as are the expansions, Ballad of Gay Tony and The Lost and Damned.