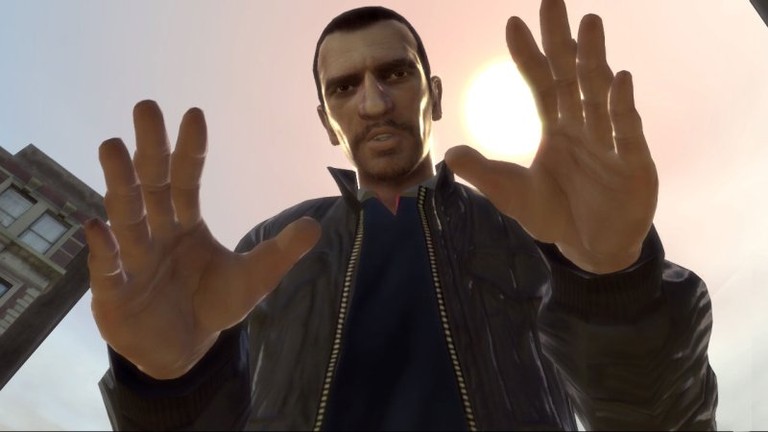 Rockstar Games is pulling a number of tracks from Grand Theft Auto IV’s soundtrack later this month, as licensing for some of the game’s music is set to expire as the crime juggernaut celebrates its 10th anniversary (blimey, has it really been that long?).

That’s according to a report on Kotaku, with one source telling the site that ‘a lot’ of GTA IV’s music will be given the snip as a result of licensing expiring. It’s not the first time Rockstar has had to do something like this; the studio removed songs from Grand Theft Auto San Andreas back in 2014, although these changes were not made aware of in advance.

However, it appears there’s a way for PlayStation 3 owners to keep the tracks. Apparently, users will be given the chance to download digital versions of the songs, allowing you to continue listening to them. Right now it’s unknown if PC and Xbox 360 owners will be extended the same opportunity.

There’s currently no word yet on what songs will be removed, although we’ll keep you posted. GTA IV was released on April 29, 2008 and has sold over 25 million copies worldwide as of July 2013. Read our review to see what we made of it at the time.