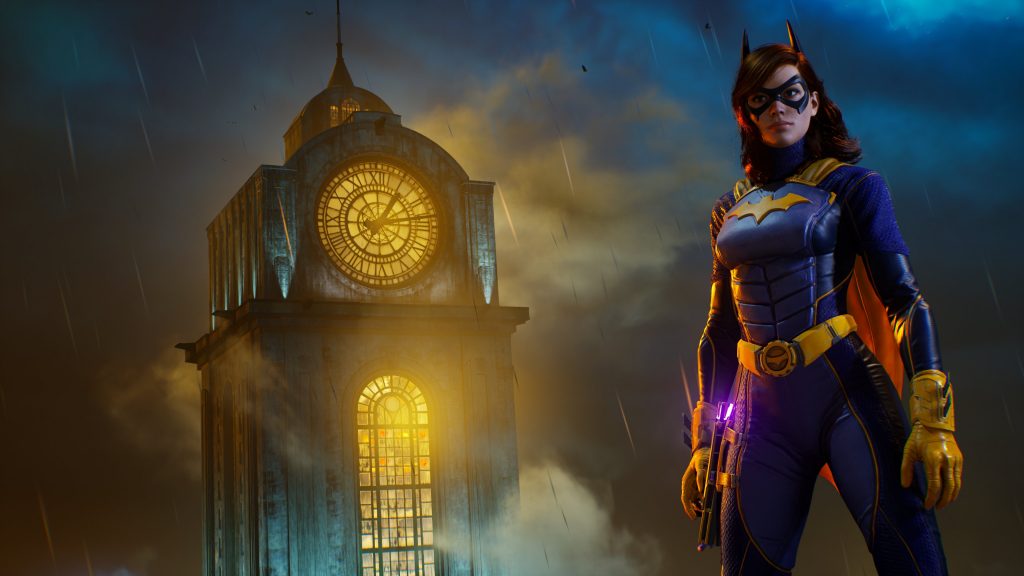 WB Games Montreal has announced that co-op Batman Arkham follow-up Gotham Knights has been delayed into next year.

A statement posted to the game's official Twitter account reads "We are giving the game more time to deliver the best possible experience for players. Thank you to our amazing fans for your tremendous suppoirt of Gotham Knights. We look forward to showcasing more of the game in the coming months."

The open world action game had originally been scheduled to launch later this year, with players taking up the mantle of Robin, Nightwing, Red Hood and Batgirl to clean up a Bruce Wayne-less Gotham City in the aftermath of the events of Batman: Arkham Knight with a combat system said to have been entirely redesigned from the ground up for cooperative play.

Gotham Knights is now scheduled for release on Xbox Series X|S, Xbox One, PlayStation 5, PlayStation 4 and PC in 2022.