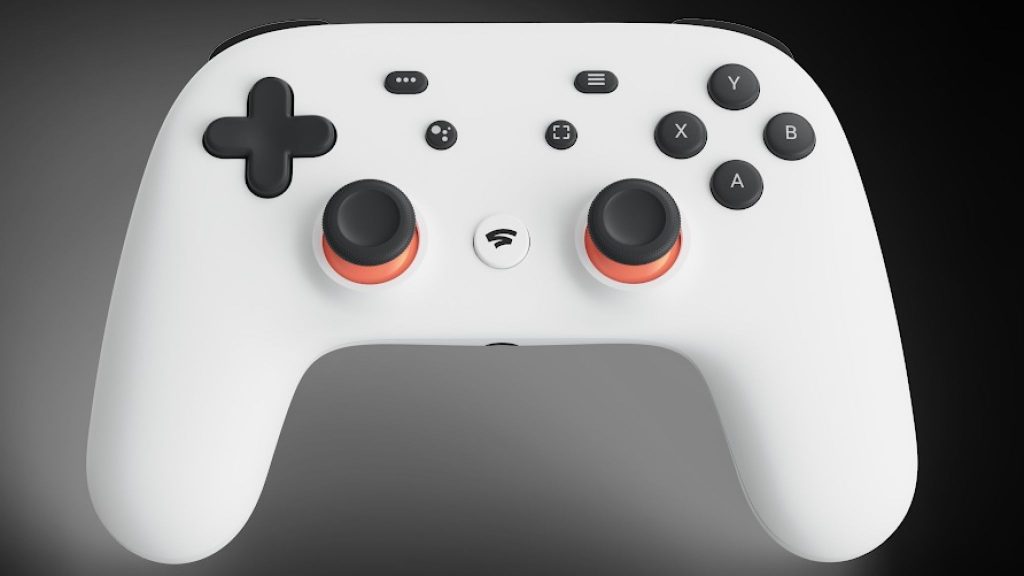 Google Stadia’s wireless controller isn’t going to be entirely wireless when it launches in one month’s time, as reported by IGN.

Its controller will only be wireless when it is linked to a Chromecast, which is a qualifier that was not mentioned when the streaming service was announced in March. Seamless connectivity was a buzzword that Google punted about a bit to differentiate the Stadia from its competitors. The controller has its own Wi-Fi connection that keeps it networked to Google Stadia data centres so that the user could switch between compatible platforms as they liked.

In the new ‘What is Stadia and How It Works’ video published by Google, it’s apparent that this feature will not be included when the platform launches in November. In the small print shown in the video, it read, ‘at launch, wireless play is only available on TV using a Chromecast Ultra.’ Then, a community manager on the Stadia subreddit iterated the same. ‘As for wireless gameplay, this is limited to Chromecast Ultra. When plugged in via USB cable, the Stadia Controller acts as a standard USB HID controller and may work on other platforms depending on the game and setup,’ they said.

Speaking to The Verge, Google said that this is the case because it is prioritising getting wireless play just right on TV. As Stadia is hoping to shake the table, it makes sense that the company wants the experience to rival and exceed that of PlayStation and Xbox. However, that seamless connectivity selling point turned a lot of heads when it was announced and this is a small stumbling block.